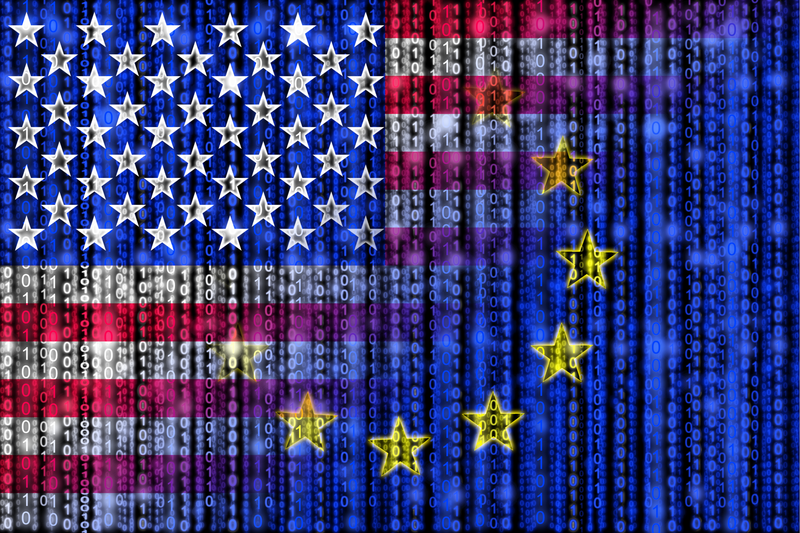 In the July 2020 Schrems II case, the Court of Justice of the European Union (CJEU) invalidated the Privacy Shield, which over 5,300 companies relied on to facilitate data transfers between the United States and Europe. The basis of the CJEU’s decision was that U.S. surveillance authorities—specifically Section 702 of the Foreign Intelligence Surveillance Act and Executive Order 12333—do not contain adequate protections for the personal data of European Union (EU) citizens, and that the United States also does not provide any means for EU citizens to seek meaningful redress if their rights are infringed upon.

On March 25, 2021, the U.S. and EU governments announced they have decided to “intensify negotiations” to find a path toward reestablishing those data flows.

As the U.S. and EU consider solutions, OTI’s report puts forth recommendations for reform measures that the U.S. government can implement in the near-term, without the need for congressional action. These proposals would address the CJEU’s concerns through reforms to the government’s targeting and collection practices, minimization procedures, and transparency efforts, and would increase privacy safeguards for both non-U.S. persons and Americans. However, to establish a method through which EU citizens can seek independent judicial redress, legislation will be needed, so the Administration should engage with Congress in the coming months to fully respond to the CJEU.

“The U.S. government should consider the Privacy Shield negotiations with the EU as an opportunity to adopt much-needed surveillance reforms, rather than trying to get by with the bare minimum they can offer. Not only will this approach enable a long-lasting solution to restore transatlantic data flows, but meaningful reforms to protect Europeans’ privacy rights would also improve safeguards for the rights of Americans.

“Ultimately, Congress will need to act to provide an independent redress mechanism and to codify the surveillance reforms. But, as we outline in our report, there are numerous measures that the United States can and should implement in the near-term without need for legislation, to improve privacy safeguards for Americans and non-Americans alike.”

“The Schrems II decision was merely the latest in a series of events that have pointed to the need for comprehensive U.S. surveillance reform. Addressing the Court of Justice’s concerns meaningfully—especially by narrowing targeting and collection and by creating a means of redress for non-U.S. persons—would be a start, and allow the U.S. to reestablish trust, and digital trade, with foreign partners. The Biden Administration should commit to serious reforms that would resolve the privacy issues raised in Schrems II in the near-term, and engage with Congress beyond, to reevaluate and reform U.S. surveillance practices more holistically.”