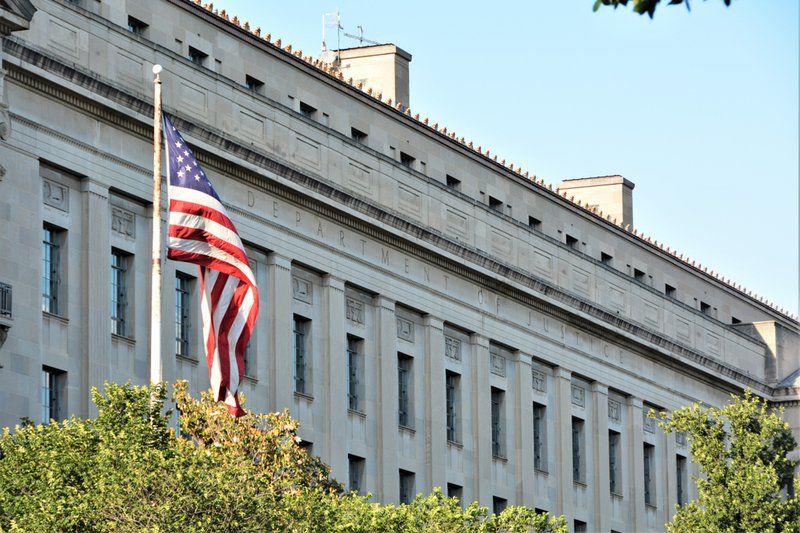 Yesterday, members of Congress led by Rep. Anna Eshoo (D-Calif.) sent a letter asking Attorney General-designate Merrick Garland to withdraw the Department of Justice from U.S. v. California, a lawsuit seeking to overturn California’s 2018 net neutrality law. The lawsuit was initiated last year by the Trump Administration, which repealed federal net neutrality rules in 2017. In October, OTI filed an amicus brief in the case. In November, OTI urged the incoming Biden-Harris Administration to withdraw from this case as soon as possible. The Eastern District of California has scheduled a hearing on Jan. 26.

“We urge the incoming leadership at the Department of Justice to immediately withdraw from this harmful lawsuit. The Trump Administration initiated this lawsuit, and it represents a frontal attack on both net neutrality and California’s right to protect consumers. It needs to end. The Biden Administration must restore net neutrality, and dropping this case is a good start.

“We applaud the members of Congress who sent this letter and thank Congresswoman Eshoo for her steadfast leadership on this issue.”