In The News Piece in The Capitol Forum 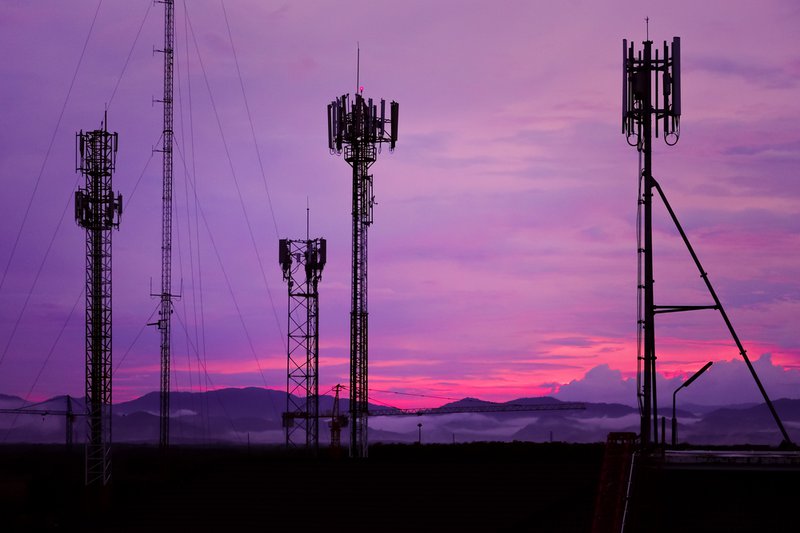 Wireless Future Project director Michael Calabrese is quoted in The Capitol Forum arguing for a public auction of C-band spectrum and suggesting that the FCC would violate the law if it opted to hold a private auction.

Private auction draws pushback; would it get deference? OTI Wireless Future Project Director Michael Calabrese scoffs at the CBA justifications. “It’s long been understood that ‘negotiation’ refers to users negotiating mutual coexistence” such as shared-use arrangements, he emailed. “A ‘private auction’ is neither a ‘negotiation’ nor an intended exception to the explicit statutory requirement of a public auction.”

Section 309(j)(6)(E) “doesn’t give [regulators] free rein to do whatever they want to do,” said Candeub. “They can’t just do anything.” Yet judges “could throw up their hands” and defer to FCC approval of a private auction under Chevron, he said, noting conflicting court precedents cited by parties.

“I would expect a lot of deference,” said Brent Skorup, senior research fellow at George Mason University’s Mercatus Center, who cited C-band complexities. A private auction would probably be upheld if structured properly, said another ex-FCC official, who suggested the agency’s prospects would be even better if it opted for a public auction.

Calabrese doesn’t believe deference is due a private auction. “The FCC is in a statutory box,” he said. “The more the agency agrees with buy-side parties such as AT&T [T] and Charter [CHTR] that the sale of new flexible use licenses should operate similarly to an FCC auction, the more clearly it would violate Section 309(j).”