In The News Piece in Communications Daily 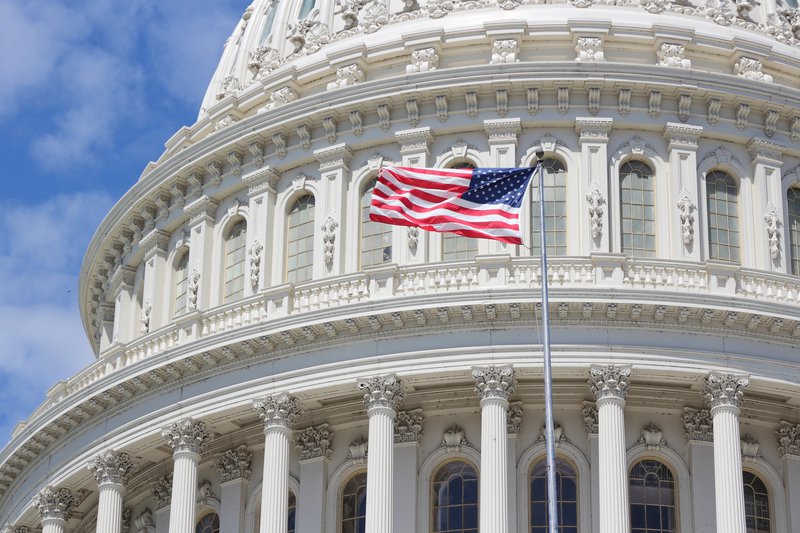 Wireless Future Project director Michael Calabrese is quoted in a Communications Daily article about the potential for lawmakers to agree to a short-term extension of FCC spectrum auction authority so that talks for a broader spectrum legislative package could continue, forecasting the next steps Congress will take regarding the deal.

“The presumption” remains the CR will have language to extend the auction authority into December “and then address it during the lame-duck session as part of a four-corners” negotiation between Democratic and GOP leadership on the House and Senate Commerce panels, said New America’s Open Technology Institute Wireless Future Project Director Michael Calabrese.