The Road to Gigabit Wi-Fi 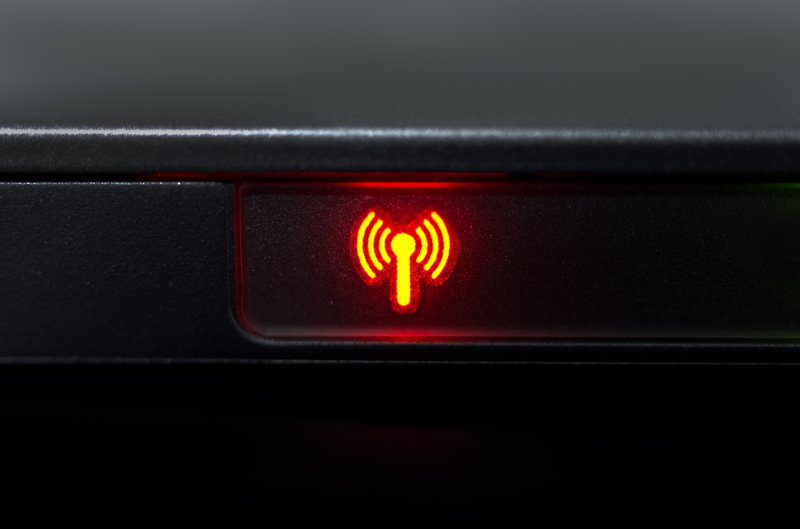 The auto and high-tech industries are on a collision course over more than the future of driverless cars: A more immediate battle is being waged over access to the public airwaves, sparked by a FCC proposal to pave the road for super-fast Wi-Fi by allowing unlicensed devices to share the large but mostly-unused Intelligent Transportation Services (ITS) band at 5.9 GHz.

A key concern is auto safety. The Department of Transportation has tentatively decided it will mandate the implementation of vehicle-to-vehicle communication in all new cars using a wireless technology that operates on the 5.9 GHz ITS band. Although this safety signaling technology (DSRC) will use only a portion of the band – and take 20-to-30 years to fully implement – auto companies want priority use of the entire 75 megahertz of spectrum for a host of other wireless applications and services.

Keynoting this event, a bipartisan duo of FCC Commissioners – Jessica Rosenworcel and Michael O’Rielly – will talk about the importance and prospects of sharing the band. High-tech equipment companies Qualcomm and Cisco will describe their competing proposals. And New America’s Open Technology Institute will release and describe a major report that recommends a ‘win-win’ resolution.

The event also aired on C-SPAN. You can watch it here.