The Future of Wi-Fi 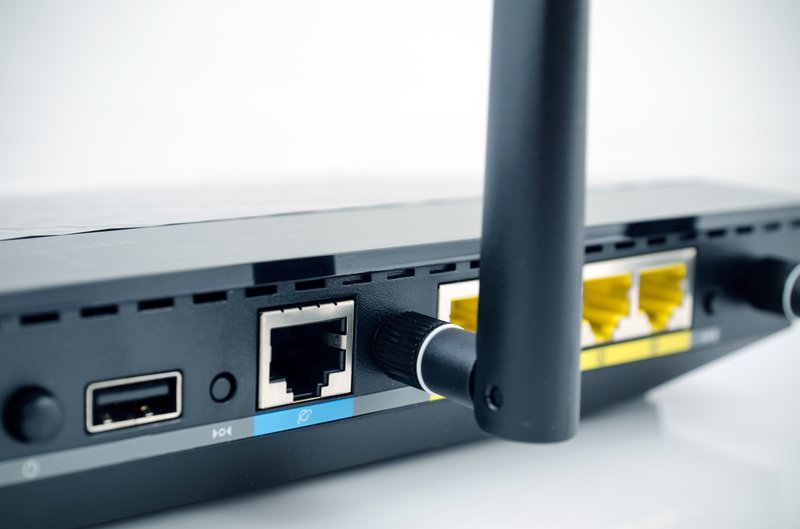 The Federal Communications Commission (FCC) will soon decide whether to change its rules to allow satellite company Globalstar to operate a private Wi-Fi channel that incorporates the top 10.5 megahertz of the unlicensed 2.4 GHz band (2473-2483.5 MHz). The new service would combine Globalstar’s licensed spectrum with the public’s unlicensed spectrum. It promises to create a fourth “quality-of-service” Wi-Fi channel, but one that would only be available to Globalstar’s customers and which cable companies, rural wireless ISPs and some other Wi-Fi providers fear would disrupt current unlicensed uses of the 2.4 GHz band.

The FCC has sought comments on Globalstar’s proposed Terrestrial Low Power Service (TLPS) and hosted demonstration testing. How would Globalstar’s service impact existing Wi-Fi, Bluetooth and other users in this band? What are the public interest benefits of the proposed TLPS service? Are there alternatives to allow more robust public use of the 2.4 GHz band?

Join Microsoft and New America’s Open Technology Institute for a panel discussion among diverse stakeholders that explores the pros and cons of the satellite company’s proposed use of the band and the potential impact on existing unlicensed uses.

Follow the discussion online using #FutureofConnectivity and by following @MicrosoftIPC and @OTI.

This event has been planned to comply with the requirements of the Legislative Branch gift rules. Executive Branch personnel wishing to attend should consult with their designated Agency Ethics Office.