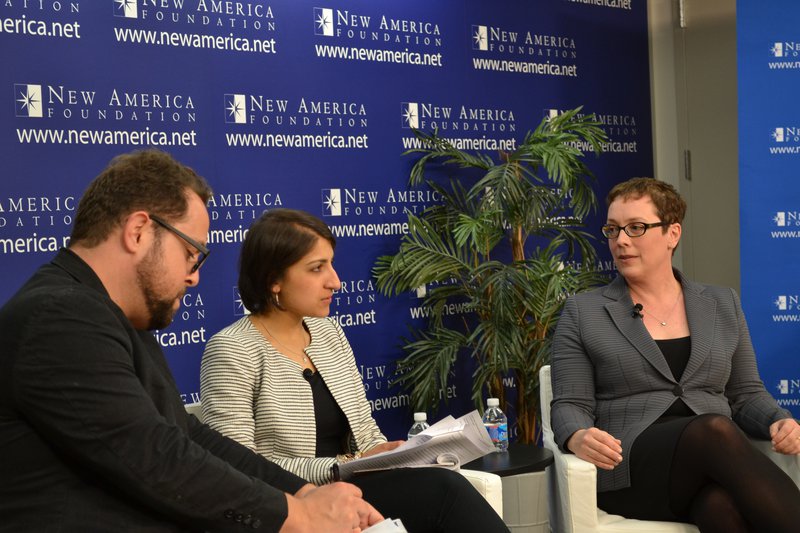 In her new book, Julia Angwin reports from the front lines of America’s surveillance economy, a revelatory and unsettling look at how the government, private companies, and even criminals use technology to indiscriminately sweep up vast amounts of our personal data.

In a world where we can be watched in our own homes, where we can no longer keep secrets, and where we can be impersonated, financially manipulated, or even placed in a police lineup, Angwin argues that the greatest long-term danger is that we start to internalize the surveillance and censor our words and thoughts, until we lose the very freedom that makes us unique individuals. Appalled at such a prospect, Angwin conducts a series of experiments to try to protect herself, ranging from quitting Google to carrying a “burner” phone, showing how difficult it is for an average citizen to resist the dragnets’ reach.

Dragnet Nation: A Quest for Privacy, Security, and Freedom in a World of Relentless Surveillance is a cautionary tale for all of us, with profound implications for our values, our society, and our very selves. New America hosted a discussion of these issues with the author and New America's Kevin Bankston and Lina Khan.

Julia Angwin
Author, Dragnet Nation: A Quest for Privacy, Security, and Freedom in a World of Relentless Surveillance