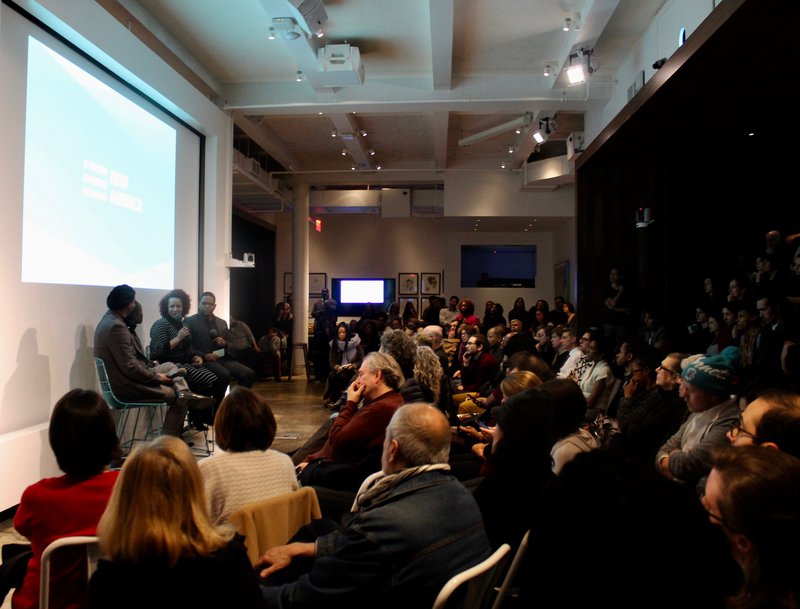 Drawing from a rich international community of filmmakers, Social Cinema @ New America brings together a diverse, thoughtful audience made up of leaders in government and public policy; human rights; academic institutions; civic technology; and art and media to preview the nonfiction films that best dramatize our country’s most timely social and political issues. 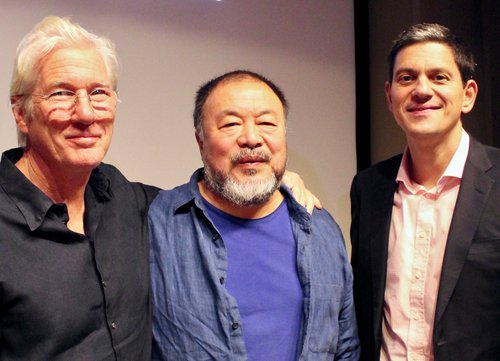 Documentaries are increasingly a primary vehicle for elevating complex issues to the national agenda in engaging, thought-provoking ways. Social Cinema @ New America has tapped into that discourse by presenting films on topics as far-reaching as environment and climate change (Merchants of Doubt, Racing Extinction); the economy (Inequality for All, Inside Job) and the struggles of living in poverty (Rich Hill, The Interrupters); war and foreign policy (The Look of Silence, Dirty Wars) and the costs of globalization (We Come As Friends); global women’s empowerment (Girl Rising, Half the Sky); civil rights (Freedom Summer); immigration and citizenship (Documented); technological surveillance and privacy (The Internet’s Own Boy, (T)error); and gun violence and criminal justice reform (The Armor of Light, The House I Live In). 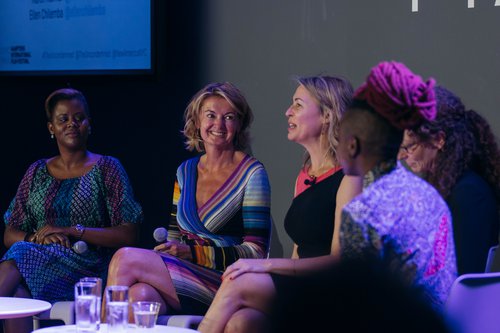 Social Cinema @ New America offers a critical launching pad. By presenting documentaries before their general release, the series helps to frame and focus the conversation that will follow and connects the films and filmmakers with hard-to-reach policy professionals in positions to influence and make change. Social Cinema @ New America screenings, which are curated by producer Beth Dembitzer, are always followed by discussions that include New America program directors, policy experts, and fellows, journalists and advocates, and other media-makers to create a forum for well-rounded explorations of these issues at the heart of today’s most compelling independent films. 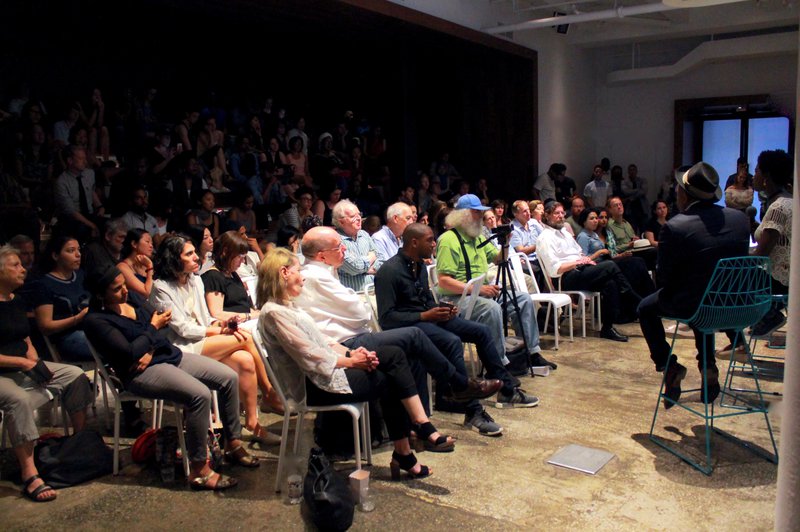