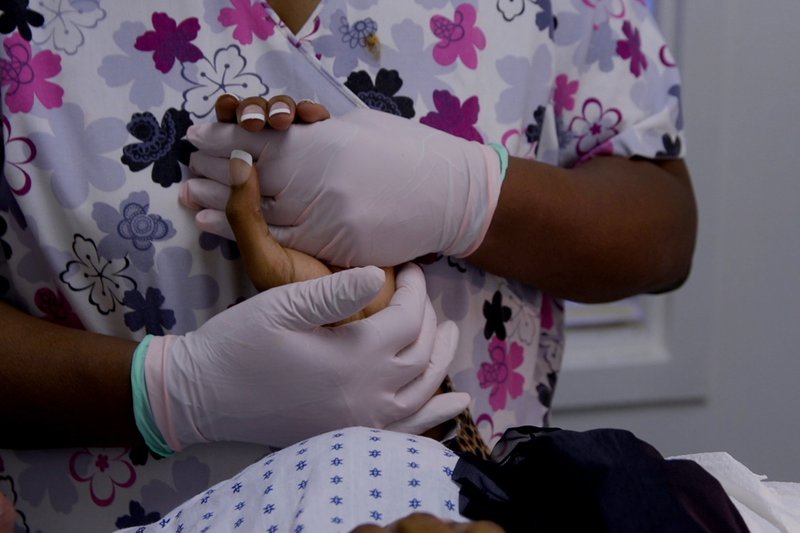 It has been 43 years since Roe v. Wade passed 7-2, yet the war against reproductive health clinics has not subsided.

In the past six years, 288 TRAP (Targeted Regulation of Abortion Providers) laws have been passed by state legislatures, subjecting reproductive health clinics and abortion providers to legal restrictions not imposed on any other medical professionals. Unable to comply with these extensive laws, dozens of clinics in states like Alabama and Texas have been forced to close, leaving scores of women under-served, without access to legal healthcare services.

But now, a contingent of clinic workers and lawyers have taken the fight to the courts. Trapped follows leaders on the front lines of an escalating battle who are working to change the fact that, for many women, a zip code determines the fate of their constitutional rights.

As another landmark Supreme Court case addressing abortion is decided this month, join New America for a screening of Sundance Film Festival award-winner Trapped and a conversation with leading experts on what remains among the country's most divisive issues. Stephanie Toti, lead counsel on that case, Whole Women's Health v. Cole, will be joining us.

Join the conversation online using #TrappedDoc and by following us at @NewAmericaNYC.