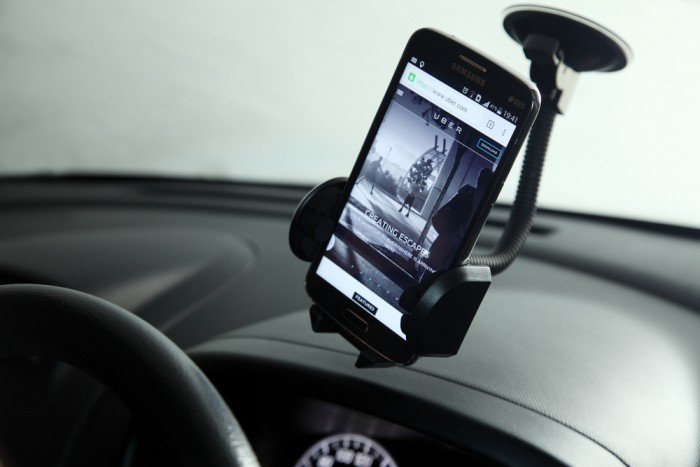 The U.S. workforce, which has been one of the wealthiest and most productive in the world, is undergoing an alarming transformation. Increasing numbers of workers find themselves on shaky ground, turned into freelancers, temps and contractors. Even many full-time and professional jobs are experiencing similar shifts. Add to that the steamroller of automation, robots and artificial intelligence already replacing millions of workers and projected to "obsolesce" millions more, is there at all a bright stop in the American economic story?

The answer depends: a historic mash-up of Silicon Valley technology, seemingly infinite investment dollars, and viral consumer response is ushering in the "sharing economy" era – companies like Uber, Airbnb, and TaskRabbit are freeing their workers to work more independent, flexible schedules and outside of traditional company structures. But according to Steven Hill's new book, Raw Deal: How the "Uber Economy" and Runaway Capitalism Are Screwing American Workers, the sharing economy has also been a source of smaller jobs and wages, unchecked corporate profit, and the continued dwindling of the middle class.

Does the economic impact of the sharing economy live up to its hype? Are the U.S. safety net and social contract at risk? Join New America NYC for a conversation on the "Uber economy" and how to sustain economic power in the hands of American workers.

Copies of Steven Hill's Raw Deal: How the "Uber Economy" and Runaway Capitalism Are Screwing American Workers will be available for purchase. Follow the conversation online using #NANYC and by following @NewAmericaNYC.