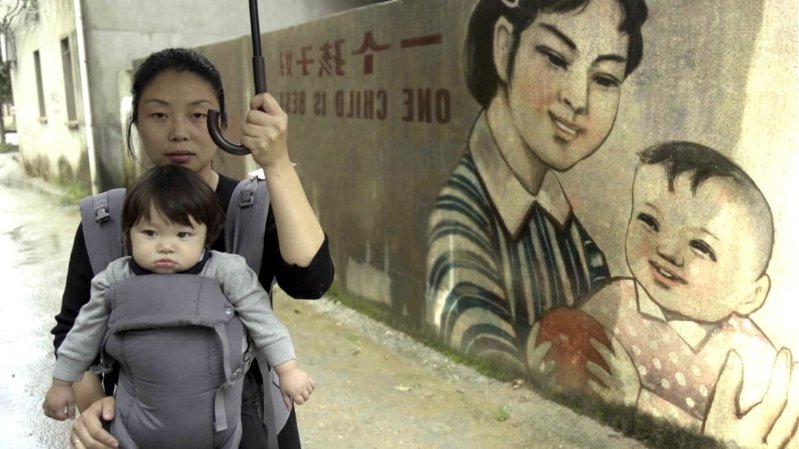 This event has reached capacity. You may email events@newamerica.org to join the waitlist.

“The birth of a baby is not only a matter of the family itself but also a state affair.” – China People’s Daily

When the Chinese government introduced the one-child policy in 1979, it was a radical plan to limit population growth to make possible their grand ambitions for economic and social growth. For 35 years, the policy was enforced through propaganda, surveillance, coercion, and brutal, invasive measures that reached into the most intimate realms of family life. Now, faced with a population that is both shrinking and aging, Chinese policymakers are struggling to reverse a program that has produced unforeseen and far-reaching consequences.

For filmmaker Nanfu Wang, becoming a mother for the first time stirred memories of growing up as a girl in Jiangxi province in eastern China. With One Child Nation, winner of the 2019 Sundance US Grand Jury Prize for Best Documentary, she returns to China with her baby boy to explore the effects of the one-child policy in a film that is both a reckoning with family history and an unflinching investigation into the government politics that shaped her generation.

On Tuesday, September 17, join New America NYC and the NYC Chinese Culture Salon at Betaworks Studios for a special screening of One Child Nation, followed by a conversation between two award-winning Chinese filmmakers that probes the personal and political behind China’s longest-running social experiment and considers the parallels between US and China policy today.

Seating is limited and available on a first-come, first-served basis. Doors will open to a wine reception at 6:00 p.m., with the screening beginning promptly at 6:30 p.m..

Follow the conversation online using @OneChildNation and by following @NewAmericaNYC.