An Iran Nuclear Deal: Too Big To Fail? 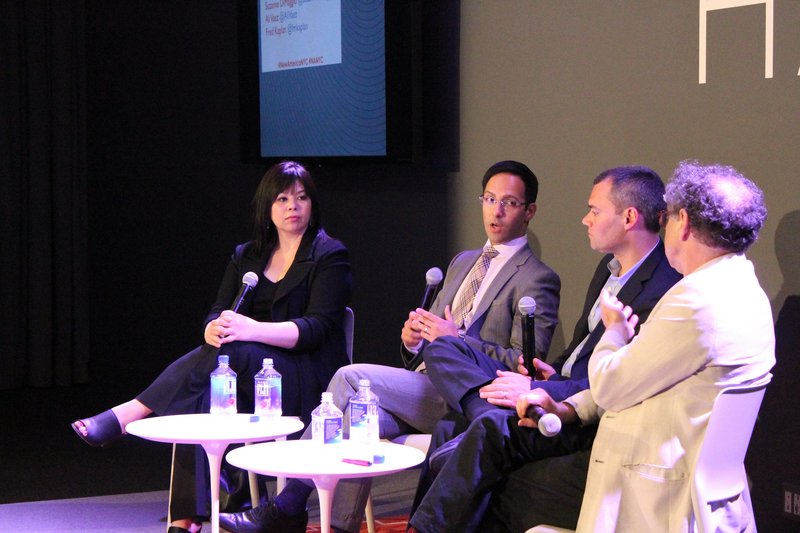 As Iranian and P5+1 negotiators race to try to conclude a final deal on Iran's nuclear program by June 30, join New America NYC for a conversation on the state of play in Tehran and Washington, reactions from and implications for the region, and what a deal or no deal could mean for U.S.-Iran relations.Follow the discussion online using #NANYC and following @NewAmericaNYC.