Achieving A Just Peace in Israel/Palestine

A debate between Peter Beinart and Yousef Munayyer 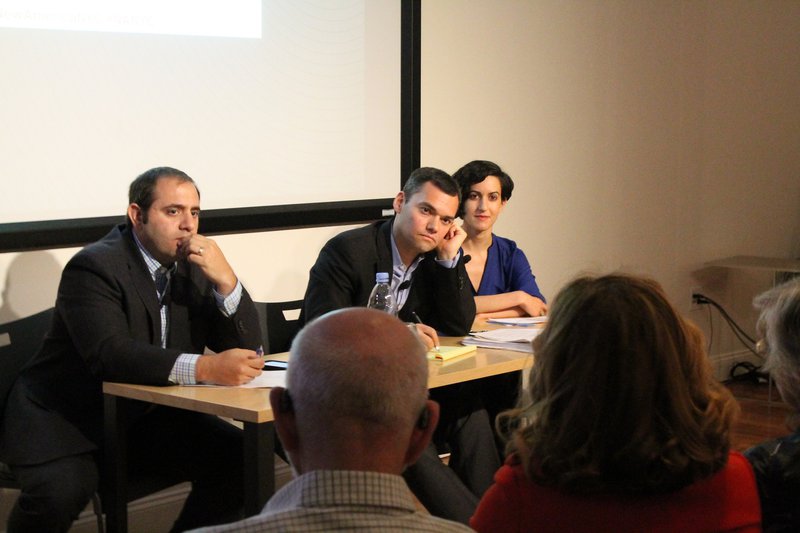 In the wake of the formation of the new Israeli government and as the Vatican formally recognizes the the state of Palestine, the debate about Israel/Palestine in the United States is shifting. As many look past a two state solution that seems increasingly difficult to achieve, more fundamental debates about Zionism, partition and equality are gaining greater prominence.

Join New America NYC for a debate over these questions between Peter Beinart, Senior Fellow at New America, and Yousef Munayyer, Executive Director of the US Campaign to End Israeli Occupation.

Follow the discussion online using #NANYC and by following @NewAmericaNYC.