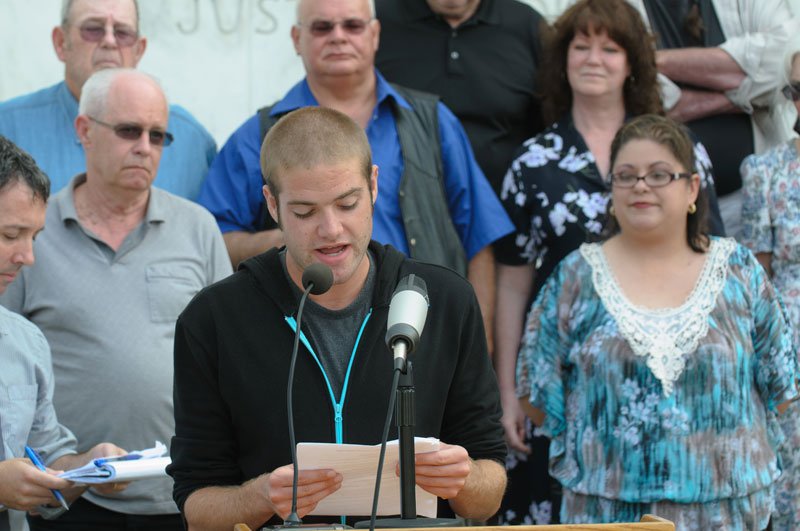 From the ascent of Trump to armed protest and the tragedy of Flint, we have reason to worry about the future of our democracy. On Thursday, February 25, from 10-11am New America will host a talk that brings more encouraging news about real democratic reforms happening in the United States. Penn State political communication professor John Gastil will share his insights on a reform that helps voters make smarter decisions in initiative elections. This innovation, called the Citizens’ Initiative Review, began in Oregon in 2009 and is appearing this year in Massachusetts. New America fellow Hollie Russon-Gilman will also share reflections from her brand new book, Democracy Reinvented: Participatory Budgeting and Civic Innovation in America.

Breakfast will be provided