In The News Piece in Reuters 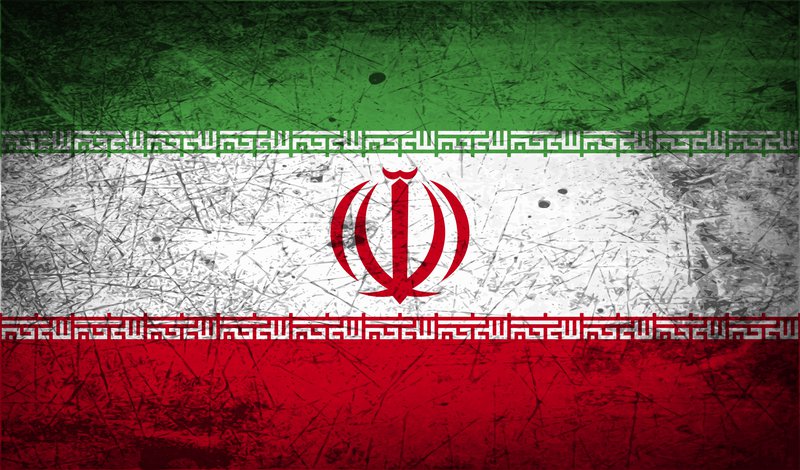 Nelly Lahoud's report on the relationship between Iran and Al-Qaeda was highlighted by Reuters.

There is no evidence that Iran and al Qaeda cooperated in carrying out terrorist attacks, according to a study published on Friday that casts doubt on Trump administration statements about close ties between the two.

The conclusions of the study, by the New America think tank, were based on detailed analysis of documents seized in Osama bin Laden’s hideout after U.S. forces killed the al Qaeda leader in 2011.