After this weekend, right-wing terrorists have killed more people on U.S. soil than jihadis have since 9/11. So why is the government’s focus still on Islamic radicalism?

In The News Piece in Slate 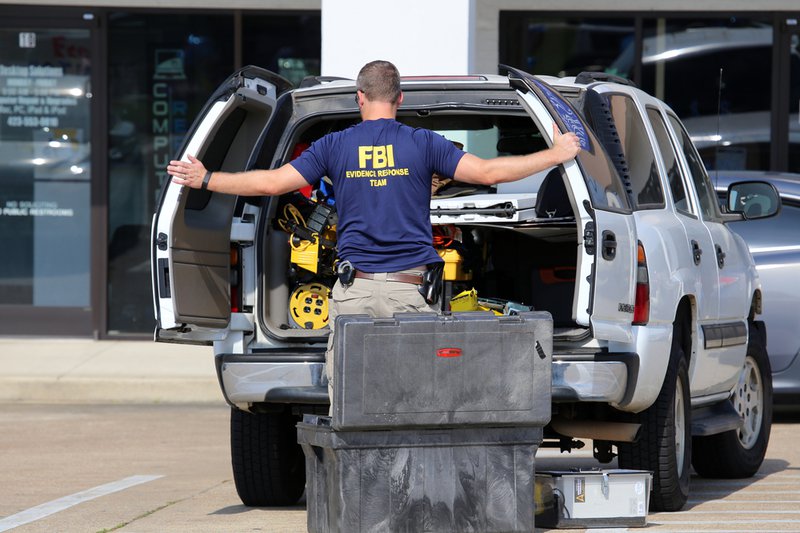 The Terrorism in America After 9/11 Database was mentioned in an article by Slate.