Qassem Suleimani and How Nations Decide to Kill

A new frontier in the use of assassination.

In The News Piece in The New Yorker 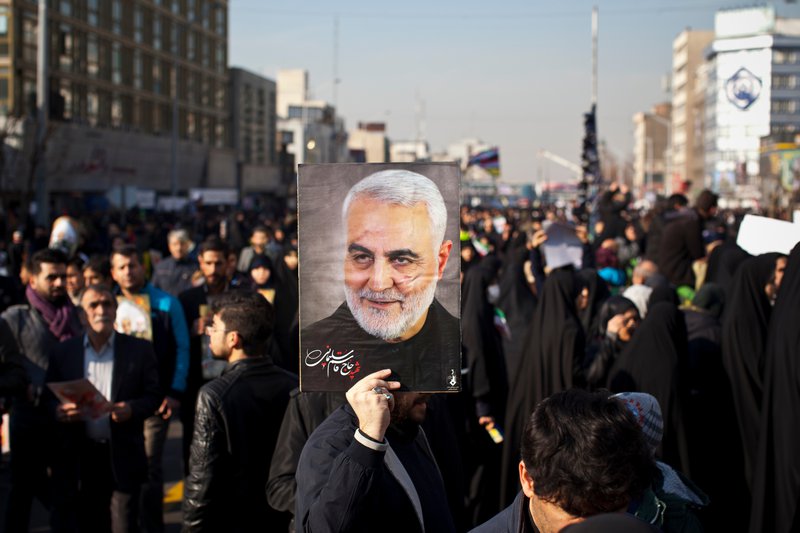 New Yorker - America’s lethal operations, too, have increased sharply since 2001. According to the New America Foundation, which tracks drone strikes and other U.S. actions in Pakistan, Yemen, and Somalia, the Bush Administration launched at least fifty-nine lethal operations in those countries. Barack Obama took things even further. In eight years, his Administration, which initiated five hundred and seventy-two strikes, presided over shadow wars against Al Qaeda, isis, and myriad militias. In 2011, Obama ordered the commando raid that killed Osama bin Laden, at a residential compound in Pakistan. He often spoke of the need for “just war,” as conceived by Christian philosophers, even as he embraced the power of drone warfare.