In The News Piece in Arab News 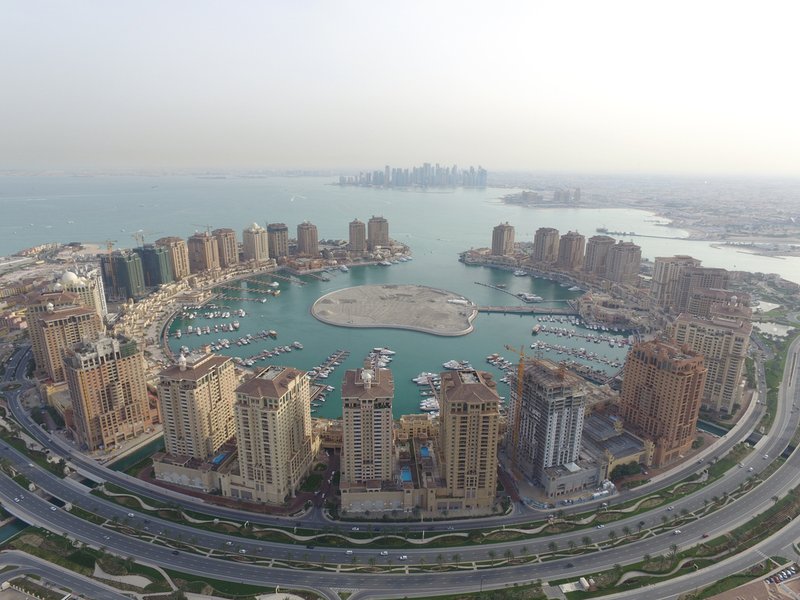 Oubai Shahbandar was quoted in a Arab News article about Qatar's losing battle to win a favorable U.S. public opinion:

Just 27 percent of Americans consider Qatar as a friend or ally to the US, while 31 percent consider Qatar to be an enemy of their country. Almost half either don’t know or are unsure about how to classify the relationship with Doha.

Oubai Shahbandar, a Syrian-American analyst and fellow at the New America Foundation’s International Security Program, said that the data show that Qatar is losing the fight for American public opinion.

“The numbers make a fairly strong case that despite its best efforts, Qatar is failing miserably in attempting to convince Americans that it is in the right,” Shahbandar told Arab News.

“Perhaps Doha would be best served in saving the millions that it will spend in its public relations campaign in the US and instead just do the right thing and agree to meaningful steps that end financial support to terror and extremist incitement.”