Iraq: What is Happening? 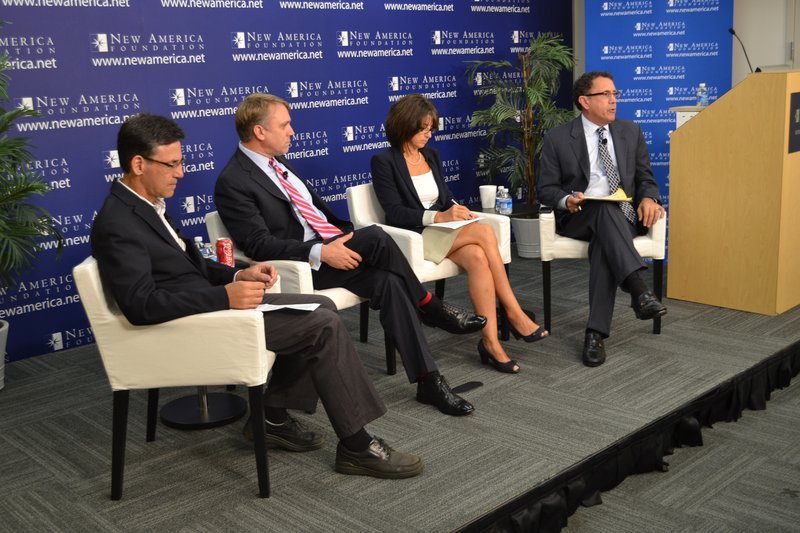 Two-and-a-half years after the United States withdrew from Iraq, President Obama has ordered air strikes against Sunni militants in the country without giving any sort of timetable on how long the United States will remain involved.  The Islamic State of Iraq and Syria (ISIS) have taken over major cities in the north, Iraqi army officers have abandoned their posts, and people are fleeing the region by the hundreds of thousands. ISIS has also taken over at least four small oil fields and Mosul Dam, the largest dam in the country, which has the capacity to flood cities and farms downstream.  Iraqi Kurds have also taken over parts of the north, fighting back ISIS militants.  Prime Minister Nouri al-Maliki clashed with Iraq’s president on Monday after he asked a veteran Shiite politician, Haider al-Abadi, to form a new government on Monday, setting the stage for a political showdown.

As the humanitarian crisis worsens and the level of U.S. involvement deepens, we will explore some key questions: What is the trajectory of ISIS? Will Maliki try to stage a coup? What does this mean for a country with some of the largest oil reserves in the world? Is President Obama is doing the right thing? And what is the fate of Kurdistan?

The New America Foundation’s International Security Program hosted a discussion about the current crisis in Iraq, as well as its impact on the greater Middle Eastern region.

Steve Levine
Future Tense Fellow, New America Foundation
Author, The Oil and the Glory, The Pursuit of Empire and Fortune on the Caspian Sea