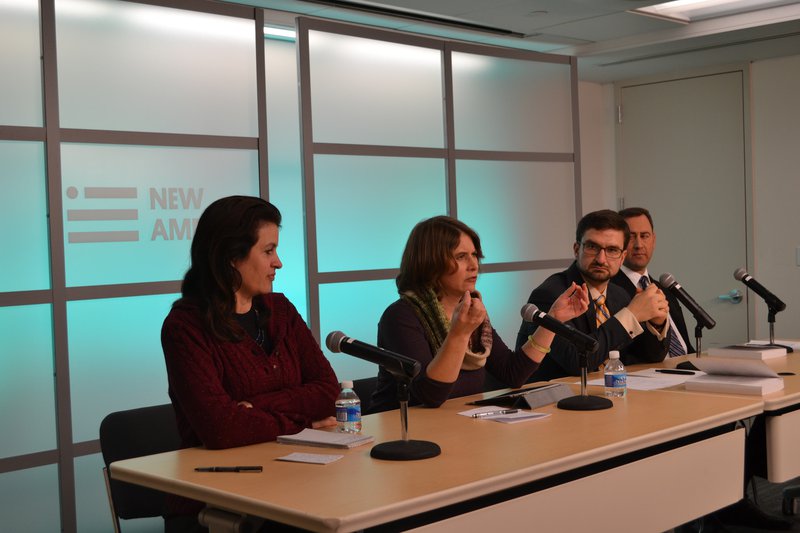 Drones are the iconic military technology of today's most pressing conflicts. They have captured the public imagination, partly because they project lethal force in a manner that challenges accepted norms and moral understandings. In Drone Wars Peter Bergen and Daniel Rothenberg, the co-chairs of New America and Arizona State University’s joint Future of War project present a series of essays by legal scholars, journalists, government officials, military analysts, social scientists, and foreign policy experts that address drones' impact on the ground, how their use adheres to and challenges the laws of war, their relationship to complex policy challenges, and the ways they help us understand the future of war.

Please join New America as we welcome six of the contributors to Drone Wars to discuss the history, future, policy implications, and ethics of an era of drone war.

What is Drone Warfare and How Did it Come to Be?:

The Law and Ethics of Drone Warfare: