A Green Beret’s Battles from Washington to Afghanistan 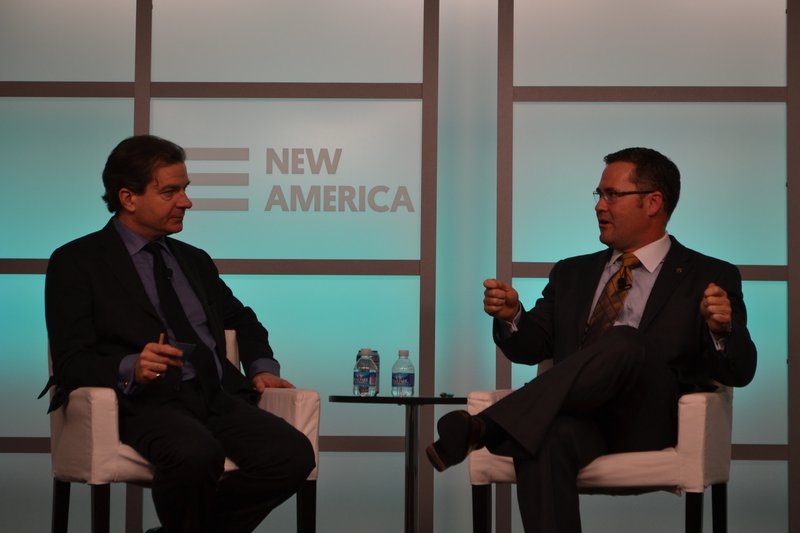 Grappling with centuries-old feuds, defeating a shrewd insurgency, and navigating the sometimes paralyzing bureaucracy of the U.S. military are issues that prompt sleepless nights for both policy makers in Washington and soldiers at war, albeit for different reasons. Few, however, have dealt with these issues in the White House situation room and on the front line. As Robert M. Gates, former U.S. secretary of defense, said: “Few people in Washington must execute the policies they help craft. Warrior Diplomat is a must-read, firsthand examination of the Afghan war through the experiences of a practitioner at both ends of the spear.”

Working as a policy advisor to Vice President Richard B. Cheney and also serving in the mountains of Afghanistan as a Green Beret, Michael G. Waltz has directly implemented strategy in the field that he helped devise in Washington. In Warrior Diplomat: A Green Beret’s Battles from Washington to Afghanistan, Waltz shares his unique firsthand experiences, revealing the sights, sounds, emotions, and complexities involved in the war in Afghanistan.

Please join New America in welcoming Michael Waltz for a conversation about his book and his experiences in both Washington and Afghanistan with Peter Bergen, the director of New America’s International Security Program.

*Copies of the book will be available for sale at the event. *

All net proceeds of book sales are being donated to the Green Beret Foundation.