The U.S., Israel and the Regional Dimensions of an Iran Nuclear Deal 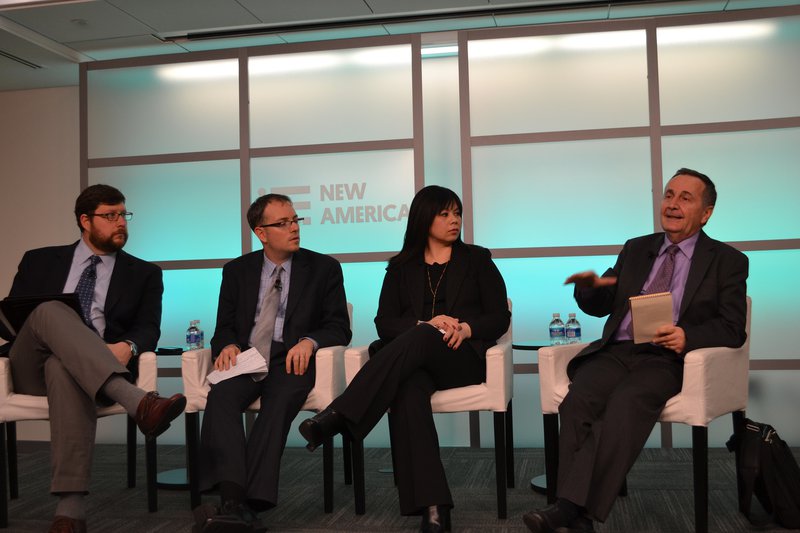 Reaching an agreement on Iran's nuclear program that ensures Iran will not obtain a nuclear weapon has been a top priority on President Obama's foreign policy agenda. Despite deep and regular consultations with the Israeli government on this ongoing diplomatic effort, Israeli Prime Minister Netanyahu has consistently objected to any agreement that leaves any Iranian nuclear program in place.

Join New America as we bring together Shlomo Brom, Suzanne DiMaggio, Matthew Duss, and Ilan Goldenberg for a discussion on regional security dimensions of a nuclear deal, the extent of U.S.-Israel cooperation on the Iran issue, Israel's concerns with the current negotiations, and whether and how those concerns can be fully addressed in any comprehensive deal between Iran and the U.S. and its partners.