The Islamic State vs Al Qaeda

The War Within the Jihadist Movement 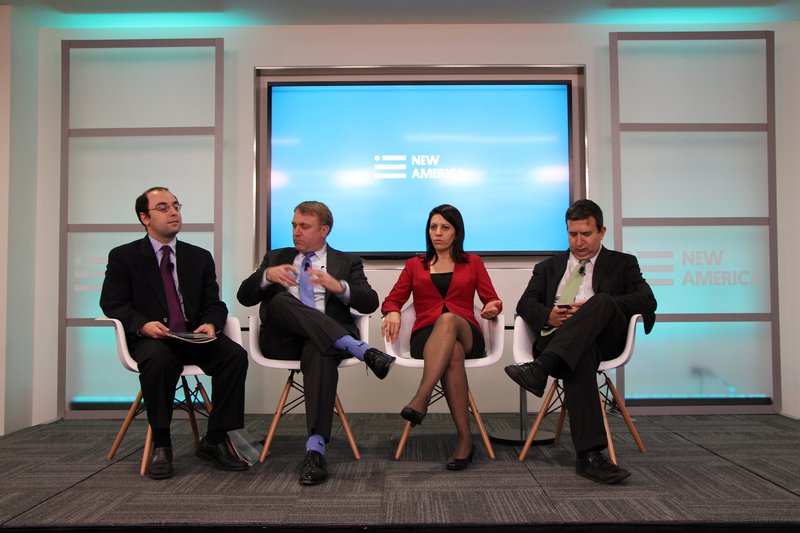 Daveed Gartenstein-Ross, the co-author of the policy paper, is the CEO of Valens Global, a security consulting firm and a senior fellow at the Foundation for Defense of Democracies. An adjunct professor at Georgetown University’s Center for Security Studies, his research focuses on the challenges posed by violent non-state actors, with a concentration on al-Qaeda and other jihadist organizations. He holds a Ph.D. in world politics from the Catholic University of America and a J.D. from the New York University School of Law.

Douglas Ollivant is an ASU Future of War Senior Fellow at New America. He is a managing partner of the strategic consulting firm Mantid International and a contributor to Al-Jazeera America. A retired Army officer, he spent a total of three years deployed in Iraq and Afghanistan, both in uniform and as a contractor, and was Director for Iraq at the National Security Council during both the George W. Bush and Obama administrations.

Nadia Oweidat is a Senior Non-Residential Fellow at New America. She holds a D.Phil. in Oriental Studies from the University of Oxford, where her dissertation focused on liberal Muslim intellectuals who attempt to bridge the gap between modern values such as secularism and women’s rights and Islam. Prior to her doctoral studies, Dr. Oweidat worked as a Research Associate at the RAND Corporation where she led several research projects.