Terrorists at the Table 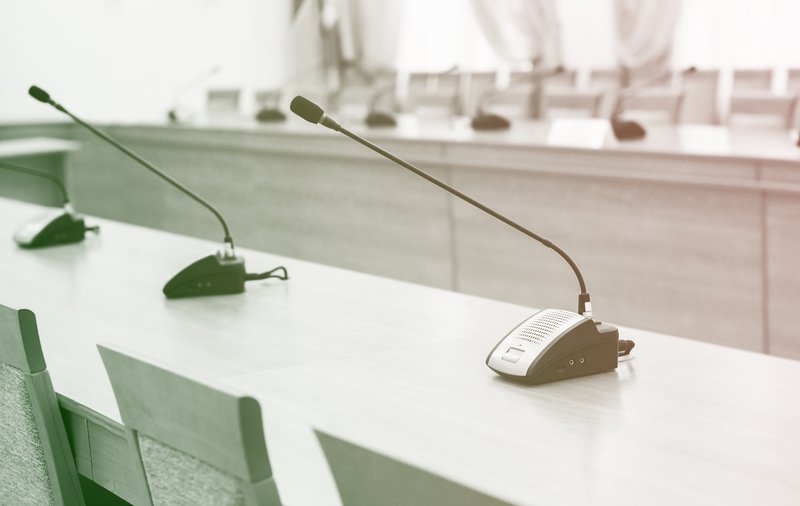 Should governments talk to terrorists? Do they have any choice? In Terrorists at the Table, Jonathan Powell argues that we will never end armed conflict without allowing for negotiation with terrorists. In his book, Mr. Powell draws upon his own experiences negotiating peace in Northern Ireland and talks to the major players from the last thirty years--terrorists, Presidents, secret agents and intermediaries, exposing the subterranean world of secret exchanges between governments and armed groups. These past negotiations shed light on how today's negotiators can tackle the Taliban, Hamas, al-Qaeda, and perhaps even ISIS.

Mr. Powell worked as a British Diplomat for sixteen years until, in 1995, he joined soon to be British Prime Minister Tony Blair as his Chief of Staff. Among his duties at No. 10 from 1997 to 2007, was being the chief British negotiator for the Northern Ireland peace deal. Since leaving the Prime Minister's office, he has worked negotiating between governments and terrorist groups in Europe, Asia and Africa, and has now established his own NGO, InterMediate, to continue this work.

New America is pleased to welcome Mr. Powell for a discussion of his book.

Jonathan Powell
Former Chief of Staff, Prime Minister Tony Blair
Author, Terrorists at The Table: Why Negotiating is the Only Way to Peace