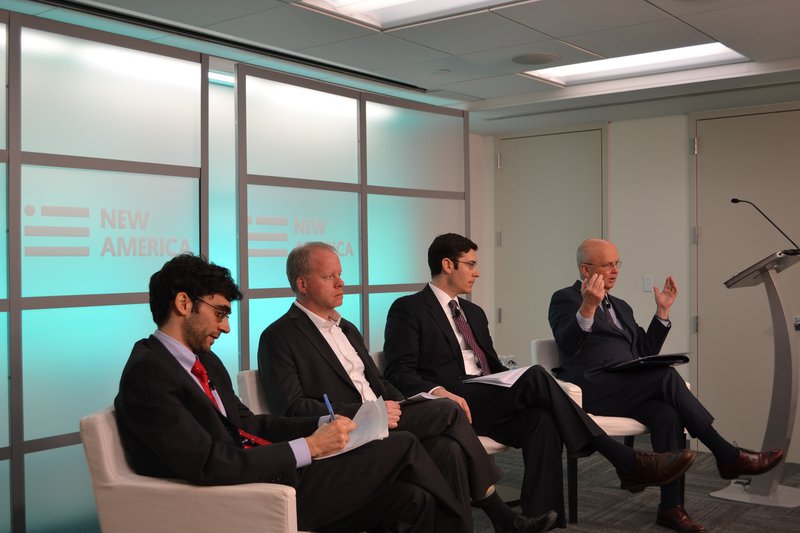 New America is pleased to welcome our keynote speaker Gen. (ret.) Michael Hayden, former Director of the Central Intelligence Agency and of the National Security Agency; as well as Dr. David Gioe, a former FBI and CIA officer now Assistant Professor at West Point and an expert on the special intelligence relationship between the US and the UK; and Dr. James Walsh, Professor of Political Science at the University of North Carolina and author of The International Politics of Intelligence Sharing.