Islamophobia, Extremism, and the Domestic War on Terror

A discussion with Arun Kundnani on his new book The Muslims are Coming! 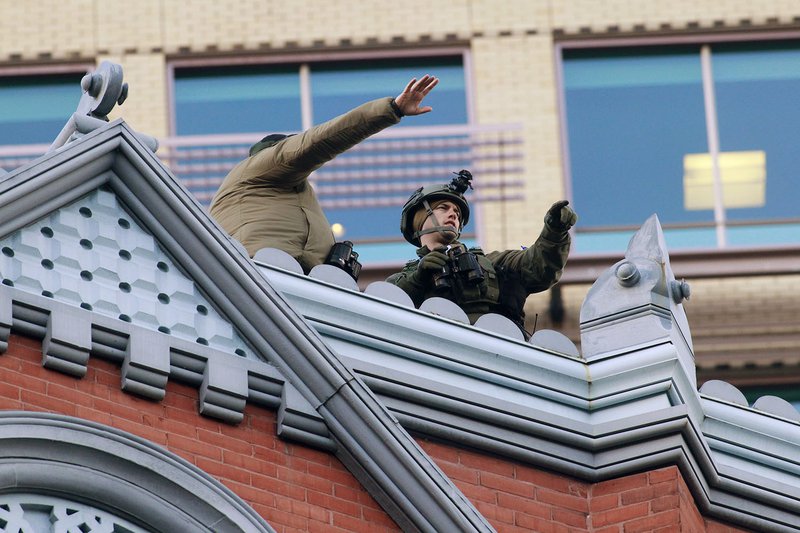 In The Muslims Are Coming!: Islamophobia, Extremism, and the Domestic War on Terror, Arun Kundnani notes that the new front in the War on Terror is the homegrown enemy, domestic terrorists who have become the focus of sprawling counterterrorism structures in the United States and across Europe. Domestic surveillance by police forces and government agencies has mushroomed— at least 100,000 Muslims in America have been secretly under scrutiny. In Britain, police officers compiled a secret suspect list of more than 8,000 al-Qaeda "sympathizers," and almost 300 children aged fifteen and younger were among the potential extremists investigated.

While the revelations by former National Security Agency contractor Edward Snowden have caused some to question the rise, even the legality, of these national surveillance states, Western governments continue to focus on the threats posed by homegrown extremists, particularly as the Islamic State attracts foreign fighters from around the world

Based on several years of research and reportage, in locations as disparate as Texas, New York, and Yorkshire, and written in engrossing, precise prose, Kundnani’s The Muslims Are Coming! is the first comprehensive critique of Western counter-radicalization strategies. He notes that the new policies and policing campaigns have been backed by an industry of freshly-minted experts and liberal commentators, and looks at the way these debates have been transformed by the embrace of a narrowly-configured and ill-conceived anti-extremism stance.

The New America Foundation is pleased to welcome Mr. Kundnani for a discussion about his book, his findings, and the impact the War on Terror has had on its targets.

Arun Kundnani
Author, The Muslims Are Coming!: Islamophobia, Extremism, and the Domestic War on Terror
@ArunKundnani