The Western Foreign Fighters Flow to Syria and Iraq 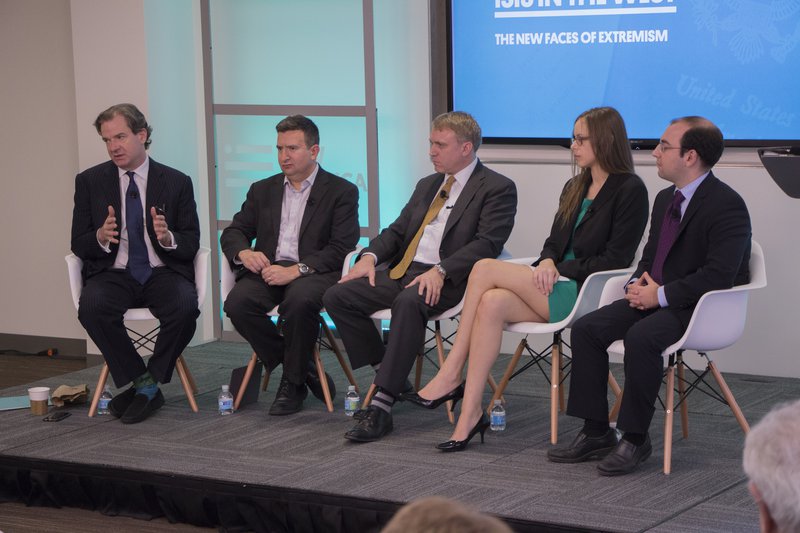 As the authorities in France and around the world investigate those behind Friday's deadly attacks in Paris, New America's International Security Program is releasing a major study that sheds new light on the kind of person who decides to join jihadist terror organizations from the West. The findings are both troubling and surprising, as ISIS recruits from Europe and the U.S. are younger and more tech-savvy than previous terror recruits. Further, more women are joining than joined earlier Islamist terror groups, including al Qaeda.