Iran and Al Qa‘ida: The View from Abbottabad 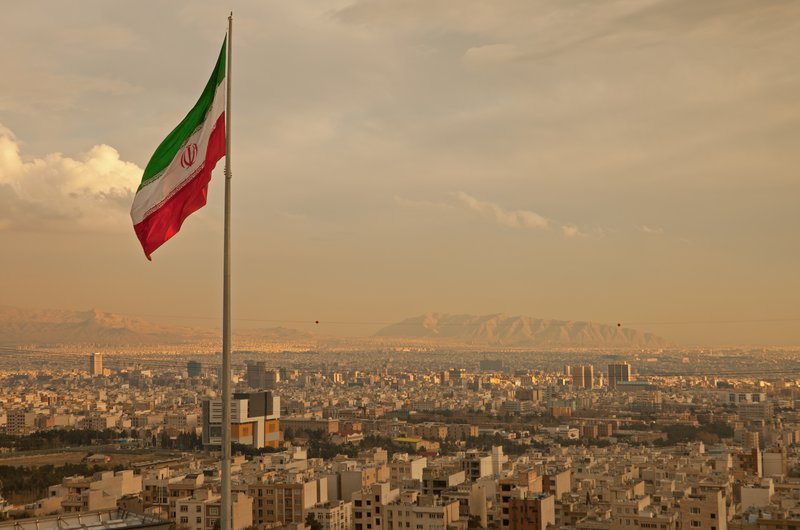 In May 2018, President Trump announced that the Iran deal would be terminated. In doing so he accused Iran of supporting Al Qa‘ida. But what is the true relationship between Iran and Al Qa‘ida? In her new report Al-Qa‘ida’s Contested Relationship With Iran: The View from Abbottabad, New America Senior Fellow Nelly Lahoud cuts through the politicized discourse with an examination of almost 300 of Al Qa‘ida’s own documents regarding its relationship with Iran.

Nelly Lahoud is a Senior Fellow with New America’s International Security Program. She holds a Ph.D. from the Research School of Social Sciences — Australian National University. Her research has focused on the evolution and ideology of Al-Qa'ida (AQ) and the ‘Islamic State’ (ISIS/ISIL). She was previously an associate professor at the Department of Social Sciences and senior associate at the Combating Terrorism Center at the U.S. Military Academy at West Point; and assistant professor of political theory, including Islamic political thought, at Goucher College.