Interrogation in the 21st Century 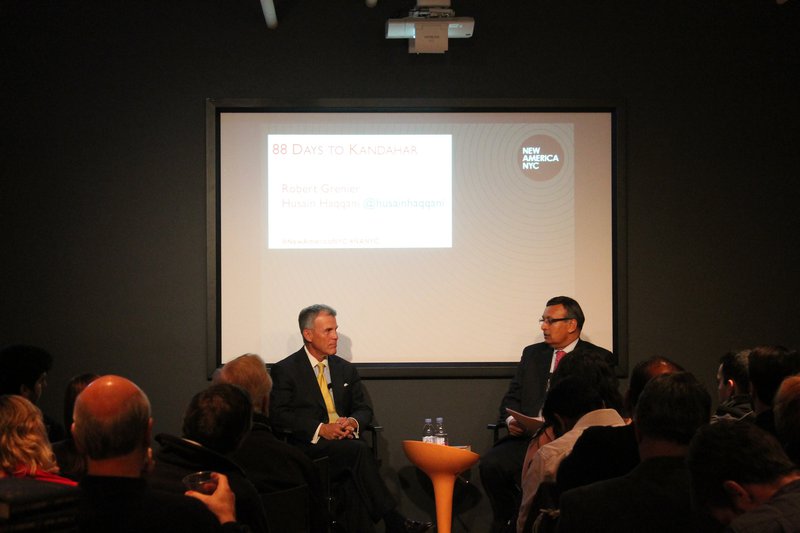 Ever since reports of abusive tactics surfaced in the early 2000s, the efficacy of interrogation methods used by the U.S. military and intelligence services has been an issue of contention. Over the past 15 years, the debate has focused largely on whether or not abusive tactics were necessary to elicit intelligence. The discussion has been largely among politicians, with little input from scientists who have relevant data, or from practitioners who can speak to the efficacy of ethical, science-based methods that treat detainees with respect. Until now.

New America is pleased to welcome Col. (ret.) Steven Kleinman, a career military intelligence officer with expertise in human intelligence and strategic interrogations; Mark Fallon, a national security consultant and former deputy assistant director of the Naval Criminal Investigative Service; Christian Meissner, a professor at Iowa State University who has coordinated a five-year research program for the High-Value Detainee Interrogation Group; and Melissa Russano, associate professor of criminal justice at Roger Williams University who has interviewed interrogators with experience of questioning high-value targets, for a discussion about the methods that are really used in these kinds of interrogations, and the value of the intelligence that they elicit.