[ONLINE] - Inside Money: Brown Brothers Harriman and the American Way of Power

Brown Brothers Harriman is among the oldest private banks in the United States, and throughout its history, conspiracy theories have swirled around it. And not without reason. It has played an important role in the story of how American power developed. In the nineteenth century, amid repeated financial panics, Brown Brothers quietly went from strength to strength, propping up the U.S. financial system at crucial moments. By the turn of the twentieth century, Brown Brothers was at the heart of the American Establishment. As America's reach extended beyond its shores, it worked hand in glove with the State Department, notably in Nicaragua, where the firm essentially took over the country's economy. In his new book, Inside Money, Zachary Karabell offers a look inside this institution against the backdrop of American history. Drawing upon complete access to the company's archives, Karabell traces how its and America’s power evolved from the early 1800s to the present.

New America's International Security Program and The Progress Network welcomes Zachary Karabell, author of Inside Money: Brown Brothers Harriman and the American Way of Power to discuss these topics. Zachary Karabell received his PhD from Harvard. He is the author of a dozen previous books, including The Last Campaign, which won the Chicago Tribune’s Heartland Prize, and The Leading Indicators. He is also a longtime investor, former financial services executive, and the founder of the Progress Network.

Copies of Inside Money are available for purchase here through our bookselling partner Solid State Books. 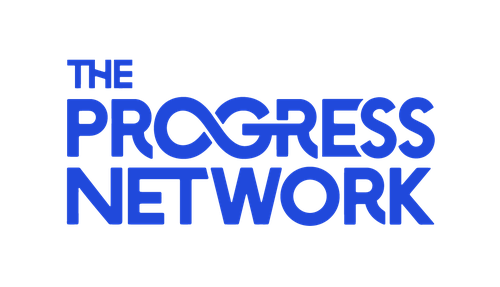