Reviving Pluralism in the Middle East 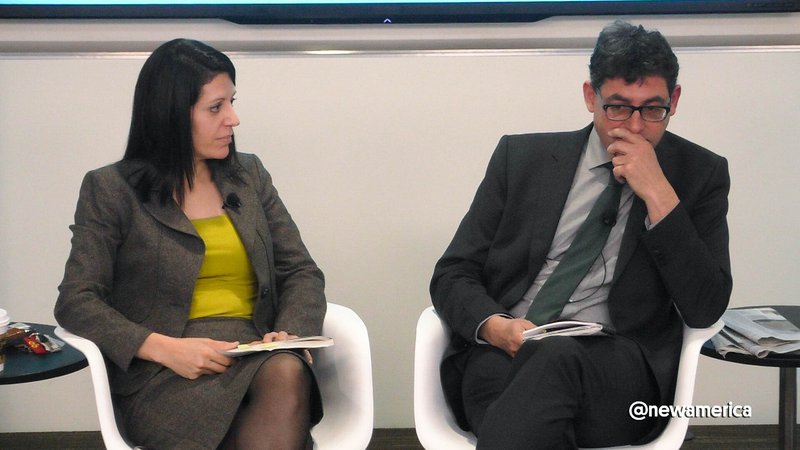 Today the Middle East is torn apart by sectarian wars. Yet in the nineteenth century, the Middle East was more tolerant than Western Europe. In his new book Holy Lands: Reviving Pluralism in the Middle East, Nicolas Pelham, argues that the Ottoman Empire allowed religious pluralism and self determination to flourish until European powers broke the empire up into secular nation-states, a spectacular failure spawning sectarian violence since. The solution, Pelham argues is to try and revive the lost pluralist tradition.

Nicolas Pelham is The Economist’s correspondent in Jerusalem and writes on Arab affairs for The New York Review of Books. He first worked as a journalist in Cairo in 1992 and then joined the BBC Arabic Service. From 2001 to 2004 he reported for The Economist and the Financial Times in Iraq and Jordan. He is the author of A New Muslim Order (2008) and co-author with Peter Mansfield of A History of the Middle East (2010).

New America is pleased to welcome Mr. Pelham for a discussion of his book and pluralism in the Middle East.

Copies of the book will be available for purchase by check or credit card.