A Conversation with Author Emma Sky 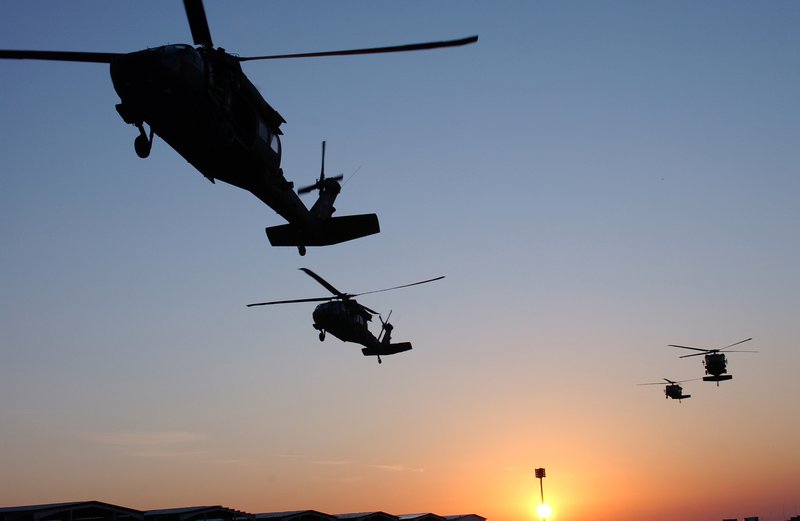 When Emma Sky, a British civilian, volunteered to help rebuild Iraq after the overthrow of Saddam Hussein in 2003, her assignment was only supposed to last three months. She went on to serve there longer than any other senior military or diplomatic figure, giving her an unrivaled perspective of the entire conflict. Ms. Sky became a tireless witness to American efforts to transform a country traumatized by decades of war, sanctions, and brutal dictatorship; to insurgencies and civil war; to the corrupt political elites who used sectarianism to mobilize support.

In her book, The Unraveling: High Hopes and Missed Opportunities in Iraq, Ms. Sky details how and why the Iraq adventure failed. Highlighting how nothing that happened in Iraq after 2003 was inevitable, Ms. Sky exposes the failures of the policies of both Republicans and Democrats, and the lessons that must be learned about the limitations of power. Ms. Sky, who was made an Officer of the Order British Empire for services in Iraq, is currently a Senior Fellow at Yale University’s Jackson Institute.

New America is pleased to welcome Ms. Sky for a discussion on America’s quest for peace in Iraq and the failure of U.S. strategy there.

Copies of Sky’s book will be available for purchase by cash, check, or credit card.