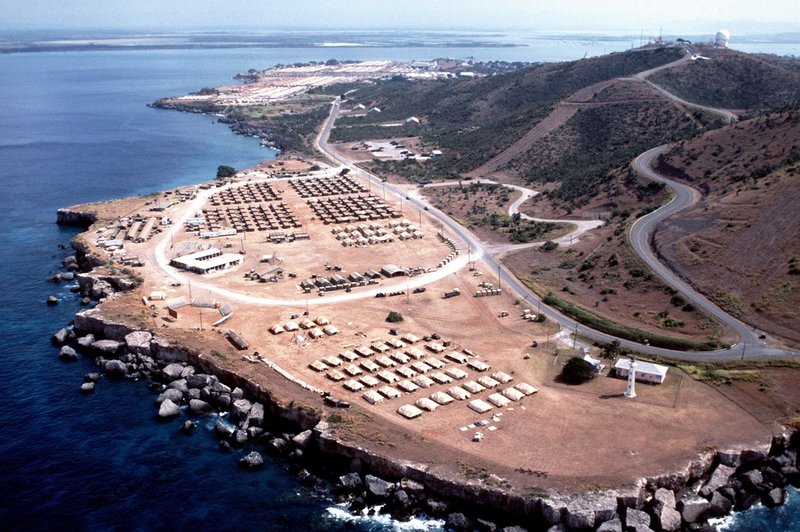 On January 22, 2009, just days after becoming president, Barack Obama issued Executive Order 13492, ordering the closure of the detention facilities at Guantanamo Bay, Cuba. Now in the last year of his presidency, 107 detainees remain. January 11th marks the 14th anniversary of the prison’s creation.

New America is pleased to welcome Dr. Karen Greenberg, Director of the Center on National Security at Fordham University and author of The Least Worst Place: Guantanamo’s First 100 Days, Thomas B. Wilner, a lawyer with Shearman & Sterling LLP and co-founder of Close Guantanamo, who was the Counsel of Record to Guantanamo detainees in two U.S. Supreme Court decisions, and Andy Worthington, co-founder of Close Guantanamo and the author of The Guantanamo Files: The Stories of the 774 Detainees in America's Illegal Prison, for a discussion about what can or can’t be done in the next year, and whether President Obama’s promise will ever be fulfilled.