Gaza and the Future of the Israeli-Palestinian Conflict 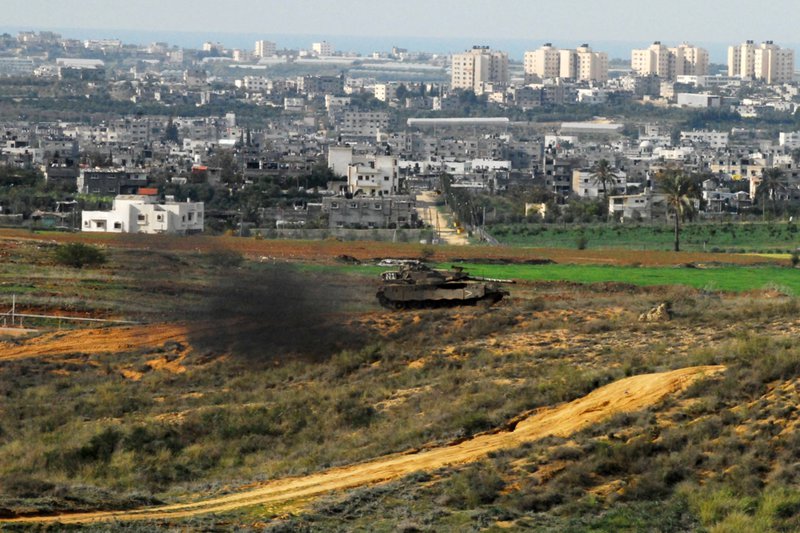 Gaza is in the news again as hundreds of thousands of Palestinians have participated since March 30 in the weekly “Great March of Return” protests, despite at least 40 deaths and thousands of injuries. What motivates the protests and what do they signal about Gaza’s future?

New America is pleased to welcome Brian K. Barber, a fellow with New America’s International Security program to discuss these issues. Barber is working on a book narrating the lives of three men and their families from the Gaza Strip who he has interviewed regularly for more than 20 years since they emerged as youth from the first Palestinian intifada (1987-93). He is also a Senior Fellow at the Institute for Palestine Studies, and Professor Emeritus of child and family studies at the University of Tennessee, where he founded and directed the Center for the Study of Youth and Political Conflict.