Threats, Risks, and Vulnerabilities in the U.S. Electric Grid 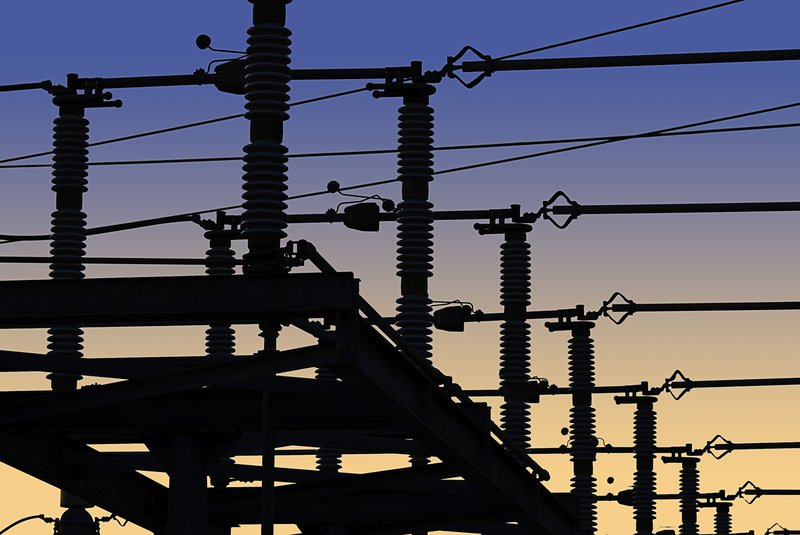 DUE TO INCLEMENT WEATHER IN THE DC AREA, THIS EVENT HAS BEEN POSTPONED UNTIL FURTHER NOTICE. We will update this page when a new date and time have been set.

In 2009, 60 Minutes reported that cyber attacks had shut down the electric grid in parts of Brazil. Around the same time, the NSA’s General Keith Alexander told reporters about a destructive cyber attack at a Russian dam. And just a year ago, a flock of renegade parrots allegedly caused a power outage for thousands of Californians.

One of these stories was actually true – the wild parrots in California. The other events happened, too, only faulty equipment or poor maintenance was ultimately to blame. At the same time, recent years have seen a number of challenges for U.S. energy infrastructure, from Stuxnet to Metcalf to Sandy. New America’s “Electric Shock: Threats, Risks, and Vulnerabilities in the U.S. Electric Grid” will seek to sort fact from fiction when it comes to the challenges and resilience of the U.S. electric grid. The speakers will be responding to a findings report developed from a private roundtable event that included 20 experts from the field held at New America in February. Confirmed participants include the Assistant Secretary of Energy Patricia Hoffman, Baltimore Gas and Electric’s CEO Calvin Butler, the Vice President of the Sacramento Municipal Utility District Nancy Bui-Thompson, and other executives.

Nancy Bui-Thompson
Vice President of the Board of Directors, Sacramento Municipal Utility District