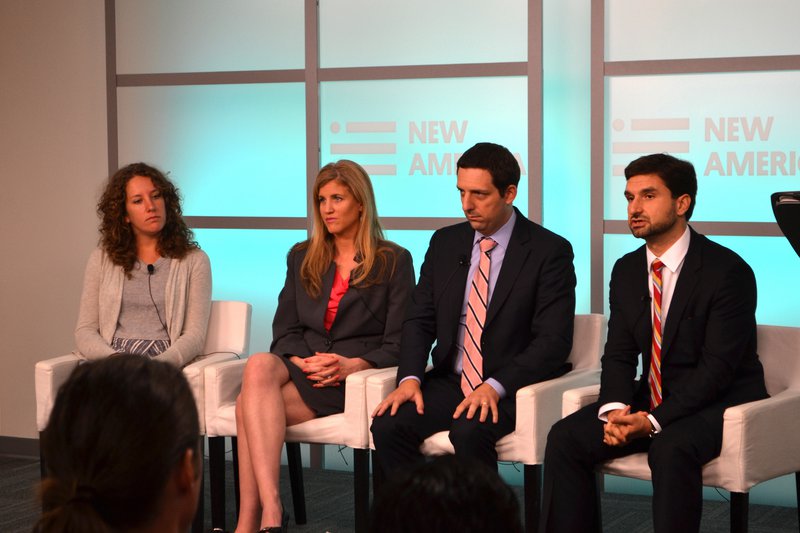 Clear and secure rights to property—land, natural resources, and other goods and assets—are crucial to human prosperity. Most of the world’s population lack such rights. That lack is in part a consequence of political and social breakdowns, and in part driven by informational deficits. Unmanned Aerial Vehicles (UAVs), also known as drones, by virtue of their aerial perspective, are able to gather large amounts of information cheaply and efficiently, as can unpowered aerial platforms like kites and balloons.

That information, in the form of images, maps, and other environmental data, can be used by communities to improve the quality and character of their property rights. These same tools are also useful in other, related aspects of global development. Drone surveillance can help conservationists to protect endangered wildlife and aid scientists in understanding the changing climate; drone imagery can be used by advocates and analysts to document and deter human rights violations; UAVs can be used by first responders to search for lost people or to evaluate the extent of damage after natural disasters like earthquakes or hurricanes.

Earlier this year, New America launched a website, drones.newamerica.org, which comprises a database of such uses of drones, as well as the first comprehensive compilation of global drone regulations. In conjunction with this July 22nd Symposium, New America has published a primer that discusses the capabilities and limitations of unmanned aerial vehicles in advancing property rights, human rights and development more broadly. The primer contains both nuts-and-bolts advice to drone operators and policy guidance. The primer is available for download at drones.newamerica.org/primer.

Please join Anne-Marie Slaughter, New America’s president and CEO, for a half-day discussion of these important issues. Breakfast and lunch will be served.

This program is made possible by the support of Omidyar Network and Humanity United.

The Regulation of UAVs: Air Safety, Privacy and New Technologies:

Drones and Peacekeeping: the DRC and Beyond:

The Future of Commercial Drones: