Counterterrorism Strikes Under Trump: What Has Changed? 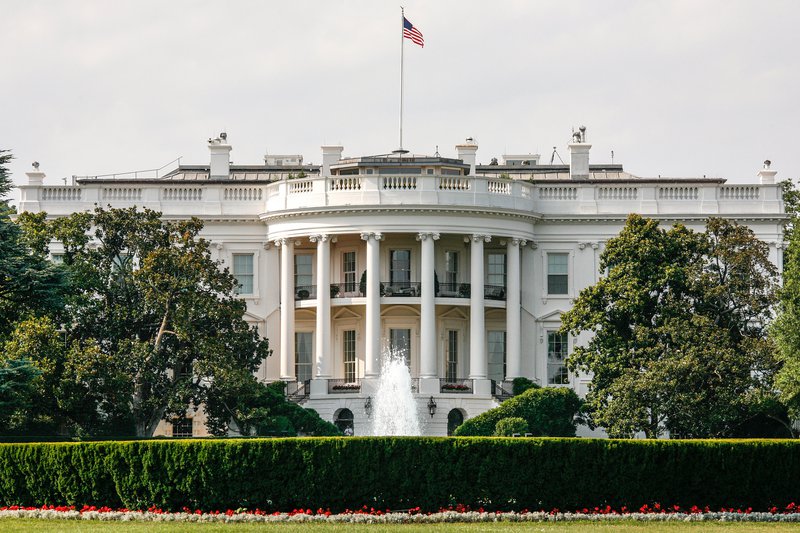 Upon his inauguration, Donald Trump inherited a global counterterrorism campaign that included drone strikes and counterterrorism raids across multiple continents. Soon after taking office, he escalated America’s use of armed drones in countries like Somalia and Yemen. The Trump administration also reportedly loosened certain standards and processes regarding drone strikes, though the exact changes remain unclear. How has Trump changed America’s use of force in counterterrorism, and where has he maintained continuity with the Obama administration?

To discuss these critical questions and the future of U.S. counterterrorism operations under the Trump administration, New America welcomes Shamila Chaudhary, Senior South Asia Fellow at New America, Senior Advisor to Dean Vali Nasr at the School for Advanced International Studies (SAIS) at Johns Hopkins University and former Director for Pakistan and Afghanistan on the National Security Council from 2010-2011; Joshua Geltzer, an ASU Future of War Fellow at New America, executive director of Georgetown University Law Center's Institute for Constitutional Advocacy and Protection, and former senior director for counterterrorism at the National Security Council; Luke Hartig, a fellow with New America’s International Security Program and former senior director for counterterrorism at the National Security Council; and  Stephen Tankel, an assistant professor at American University’s School of International Service and adjunct senior fellow at the Center for a New American Security, and author of With Us and Against Us: How America’s Partners Help and Hinder the War on Terror.