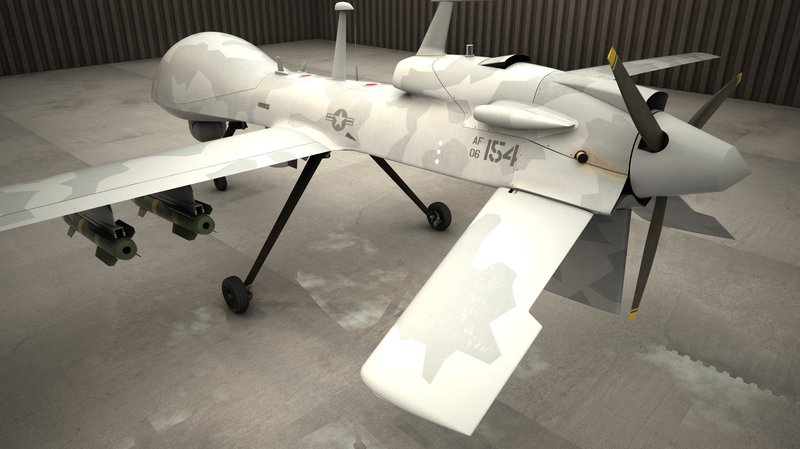 The United States conducted a drone or air strike in Yemen every year between 2009 and 2020 as part of its counterterrorism war on Al Qaeda in the Arabian Peninsula. While the U.S. may have refrained from conducting a strike in 2021, the war has not ended. In his new report, “America’s Endless Counterterrorism War in Yemen: A Strategic Assessment,” David Sterman assesses the U.S. counterterrorism war in Yemen across three administrations, looking at the threats AQAP posed, the clarity and character of American objectives, and the level of preparation for war termination. He concludes that the war has taken on an endless character, and that neither a fuller commitment to defeating AQAP nor the adoption of a “sustainable counterterrorism” framework provide a way out of the endlessness.

To discuss the report and counterterrorism in Yemen, New America welcomes David Sterman, Senior Policy Analyst with New America’s International Security program and author of “America’s Endless Counterterrorism War in Yemen.” New America also welcomes Dr. Gregory Johnsen and Dr. Alexandra Stark to provide comments on the report and the conflict in Yemen. Dr. Johnsen is nonresident fellow at the Center for Middle East Policy at the Brookings Institution and from 2016 – 2018 served on the Yemen Panel of Experts for the U.N. Security Council. He holds a PhD from Princeton, is the editor of the Yemen Review, a non-resident fellow for the Sanaa Center for Strategic Studies, and the author of The Last Refuge: Yemen, Al Qaeda, and America’s War in Arabia. Dr. Stark is Senior Researcher with New America’s Political Reform program and holds a PhD from the government department at Georgetown University. Her work includes research on civil war and conflict in Yemen and the Middle East more broadly.