After Paris: The Refugee Crisis 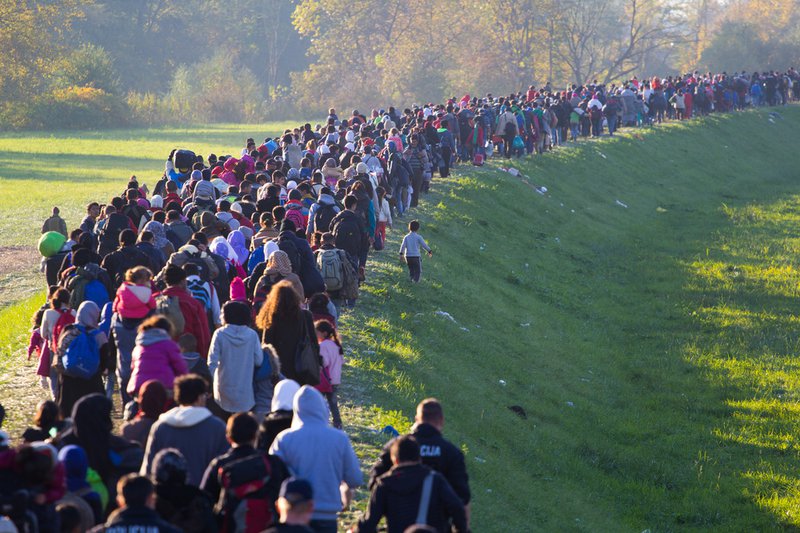 Ongoing conflicts around the world have displaced sixty million refugees, with the war in Syria creating an unprecedented humanitarian crisis. Half of the country’s population has been forced from their homes, and over four million Syrians have fled their homeland. Many are crossing the Aegean Sea in rafts or walking across Serbia and Hungary to reach Europe, which now faces its worst refugee crisis since World War II.

Given the severity of the situation, it is essential to examine Western policies towards these refugees. This half-day event examines the moral, legal, social, and political aspects of the challenges posed by recent mass displacement with a focus on current and future policy solutions. Participants include State Department officials such as Deputy Assistant Secretary Dafna Rand, Bureau of Democracy, Human Rights, and Labor and Principal Deputy Assistant Secretary Simon Henshaw, Bureau of Population, Refugees, and Migration; Ambassador Peter Wittig, the German ambassador to the United States; New America president Anne-Marie Slaughter; author Kati Marton; Syrian community organizers Zaher and Suzanne Sahloul; and many others.

Please join New America and Arizona State University in welcoming the distinguished panelists for a discussion on the refugee crisis, the current policies, and lessons to be learned.

German ambassador to the United States