Containment, Cooperation, Or Both? 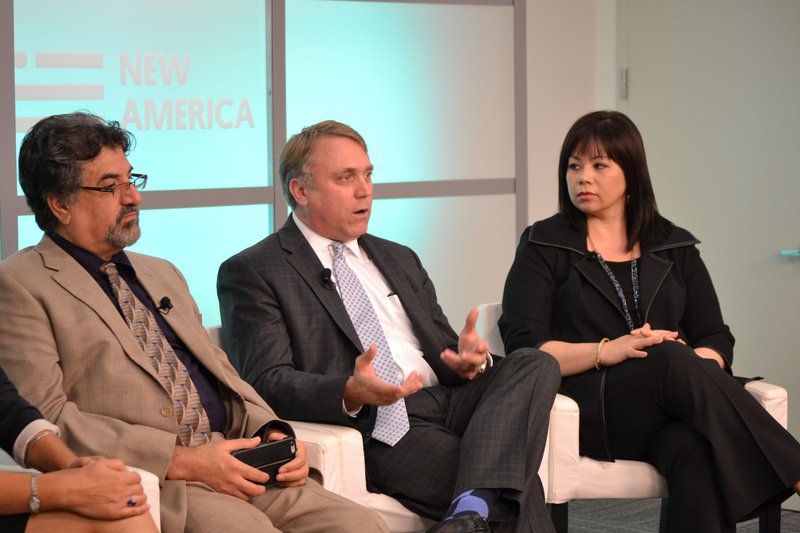 Debate on the terms of the nuclear deal with Iran is over, but in the U.S. and in the region, debate on what's next for security is only beginning. Inside Iran, some voices are calling for reduced engagement -- but others seek to reinforce Iranian patterns of influence. In Washington, an influential group of legislators is pushing new legislation with provisions Iran has said would constitute a breach of the deal. Attention is also turning to the extent of Iran's ties to Houthi rebels in Yemen, as U.S. allies seek military assistance to alter the regional balance. At the same time, some voices suggest Iran could be central to effectively rolling back ISIS and ending Bashar Assad's reign of terror in Syria.

Join New America as we present a panel of experts with experience at high levels in Washington and Tehran -- and recent time on the ground in the region -- to consider trends, alternatives, and effective policy choices for the months ahead.