A Conversation With A Former Muslim Extremist 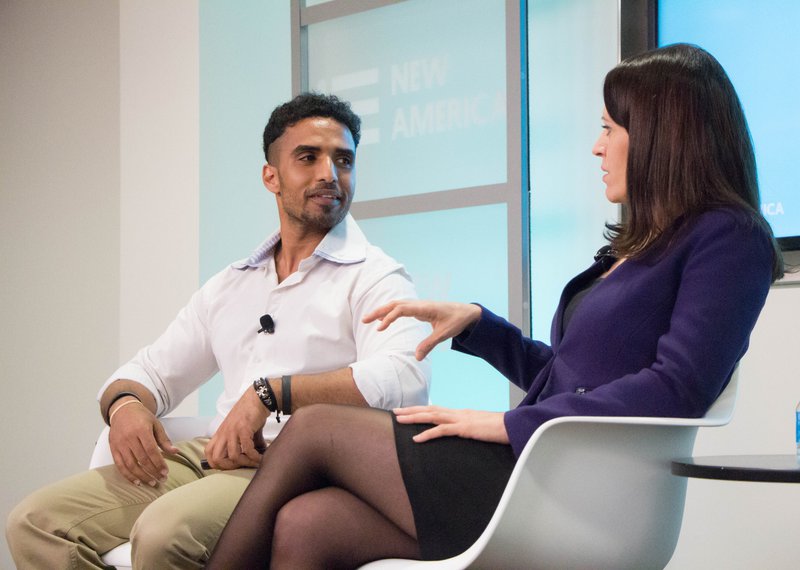 Violent extremists try to recruit their next victims from all over the world, in online chat rooms, through casual web surfing, or one-on-one conversations behind the veils of assumed digital identities.

But what if social media and online resources could be used to de-extremize young Muslims?

What are the most effective ways of countering pro-extremism messages, and who can best connect with potential recruits who might be inclined toward extremism?

Ahmed Abdellahy is a former Muslim extremist and now a staunch advocate for secularism and religious freedom, and an Arabic-language social media leader, where he blogs and challenges Islamist ideologies on platforms like Facebook. Born in Alexandria, Egypt in 1982, Mr. Abdellahy was introduced to extremist thinking at a young age. That exposure continued through his university years, where he began seeking out extremist materials on the Internet. He would spend hours online watching terrorist propaganda videos, reading the manifestos of jihadis, and debating fellow extremists through social media. But by 2007, he started having doubts. He saw inconsistencies among the various jihadi ideologies as he searched for answers to try to find the best path. He instead found more contradictions and more reasons to doubt these radical viewpoints. The more he investigated, the further he strayed from the beliefs he once closely held.

Mr. Abdellahy’s background as a former extremist and his deep knowledge of jihadi propaganda platforms gives him an unusual but strong perspective—an ability to use the language of the extremists against them to seed doubt in the minds of fellow young people with similar temptations to follow a violent path.

New America is pleased to welcome Mr. Abdellahy as he and Dr. Nadia Oweidat discuss how to counter Muslim extremism using social media, and other topics.