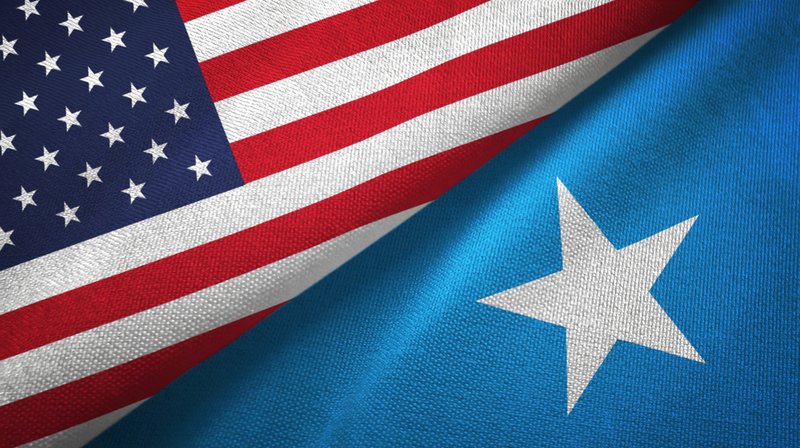 New America’s data shows that between 325-356 people have died from this year’s strikes. Reports have not identified any civilian casualties this year, and AFRICOM asserts that no civilians have been killed since spring 2018. This past April, AFRICOM released a statement that one year prior an airstrike killed four al-Shabaab militants in addition to two civilians. Included in this press release was a comment from then AFRICOM commander General Thomas D. Waldhauser stating, "Credibility, transparency, and accountability are fundamental to military operations. It is critically important that people understand we adhere to exacting standards and when we fall short, we acknowledge shortcomings and take appropriate action."

The United States’ strikes target militant groups such as al-Shabaab and ISIS. Half of the strikes in 2019 that focus on al-Shabaab were in Lower Juba and Lower Shebelle, southern regions of the country where al-Shabaab maintains a strong presence and has territory. The United States conducted strikes against ISIS in the Golis Mountains region, where the group is fighting al-Shabaab for territory. Eight strikes this year specifically targeted the Golis Mountains. In each press release, AFRICOM states that it continues to work toward transferring “responsibility for long-term security in Somalia from AMISOM (African Union Mission to Somalia) to the Federal Government of Somalia and its Member States.” Despite these continued efforts, al-Shabaab, in particular, continues to be a hostile presence in the country.