The Military Speaks Out 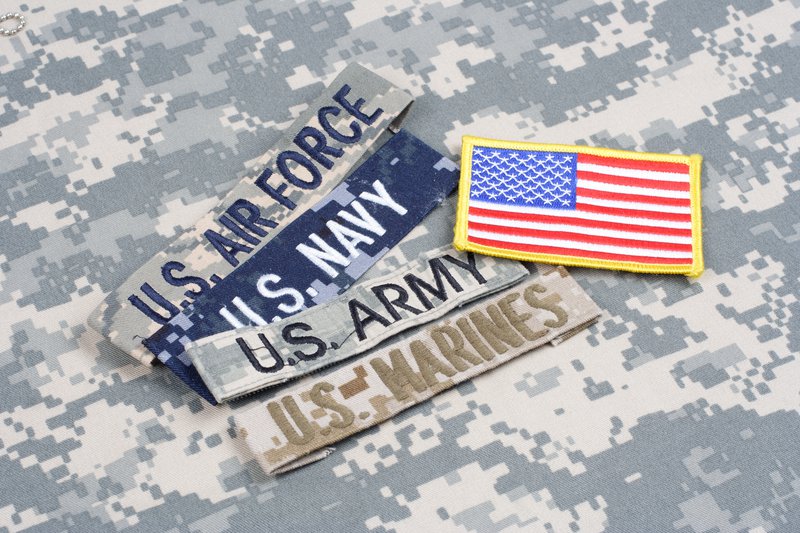 In the early days of his presidency, Donald Trump was enthusiastic about the current and former senior military officers in his administration. But as his time in office continued, relationships between President Trump and some of those officers soured. Some were fired or resigned from the administration, and other senior, retired officers increasingly have made public statements about the president's actions, statements, and policies. The volume of military leaders speaking out about the presidency is unprecedented, bringing into question norms of civil-military relations and longstanding efforts to maintain an apolitical military. This project tracks statements from current and retired military leaders at or above the 3-star rank, both critical and supportive of President Trump, over time and across issue categories.

Leadership: Purple bars represent statements that broadly speak against President Trump’s leadership style. This category covers incidents related to Trump’s presidential campaign, his role as Commander in Chief, and leadership of the nation.

If you have feedback, questions, additions, or corrections, please email internationalsecurity@newamerica.org.