Is AFRICOM Returning to Transparency on Strike Death Tolls?

For the first time under Biden, an AFRICOM press release reported an assessed total death toll for a strike in Somalia. 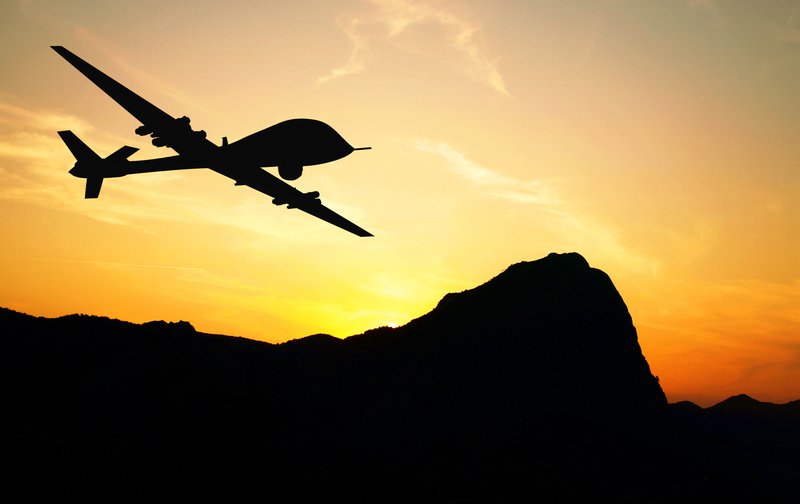 On June 3, AFRICOM conducted its second air or drone strike in Somalia of 2022. The strike appears to have first been acknowledged in a press release from the Somali government followed by a press release from AFRICOM. Notably both press releases included an assessment that the strike had killed five “five al-Shabaab terrorists” while also assessing that due to its “remote location,” no civilians were killed.

With luck, the inclusion of an assessment of the total number of people killed by the strike is a sign that AFRICOM is returning to transparency regarding its death toll assessments.

As I noted in an August 2021 piece for Responsible Statecraft, when the Biden administration restarted strikes in Somalia over the Summer of 2021 after an apparent six month pause, AFRICOM did not release assessments of how many people were killed in the strikes, only stating that it assessed there were no civilian casualties. That pattern was repeated in February 2022, when AFRICOM sent out a press release for its first strike of 2022 again not providing an assessment of the total death toll.

After this author inquired about the total death toll, AFRICOM provided its assessment of how many people it killed in the February strike. It responded that it assessed that "three al Shabaab terrorists were killed as a result of the strike."

The new June 3 strike press release, which included the total death toll assessment up front, suggests that such transparency may be again becoming the norm. If so, it comes at a critical time to institutionalize better transparency practices. The June strike is the first to follow reporting that the Biden administration has authorized the return of U.S. special operations forces to Somalia and provided a standing authorization to target about a dozen al-Shabaab leaders. The New York Times noted that the move will likely “revive an open-ended American counterterrorism operation that has amounted to a slow-burn war through three administrations.”

Escalating the counterterrorism war in Somalia without substantial improvements upon the level of transparency on death tolls during the early Biden administration would be a major mistake. Transparency regarding all casualties and not just those assessed to have been civilians is important for efforts to check the accuracy of AFRICOM’s assessments regarding the civilian toll. It is also important in its own right. Whether or not classed as civilians by the U.S. military, alleged militants are still people the United States killed. Regardless of one’s stance on U.S. military operations in Somalia, Americans should know and be able to face the impact of their military actions abroad.

If AFRICOM is truly committing to greater transparency, the next step would be to release the assessed death tolls for each of the strikes since last summer’s re-initiation of strikes for which total death toll assessments appear to still be lacking: the strikes on July 20, July 23, August 1, and August 24 of 2021. The press releases on AFRICOM’s site do not provide total death toll assessments regarding these strikes, Airwars’ separate monitoring of strikes in Somalia also does not appear to record any official U.S. reporting of their total death tolls, and AFRICOM has not provided the information despite multiple inquiries from this author (the latest inquiry was sent on June 3 although a similar inquiry was sent in March 2022).

However, the need for transparency regarding the U.S. counterterrorism war in Somalia goes far beyond more consistent and timely reporting of death tolls. The Biden administration should clarify the objectives of U.S. military action in Somalia, why any such objectives are achievable, and why the threat from al-Shabaab reaches a level that justifies military action. Congress should fulfill in its duty to oversee and specifically authorize America’s wars, by updating the now two-decade old Authorization for the Use of Military Force and having a public debate over the wisdom of the war in Somalia.