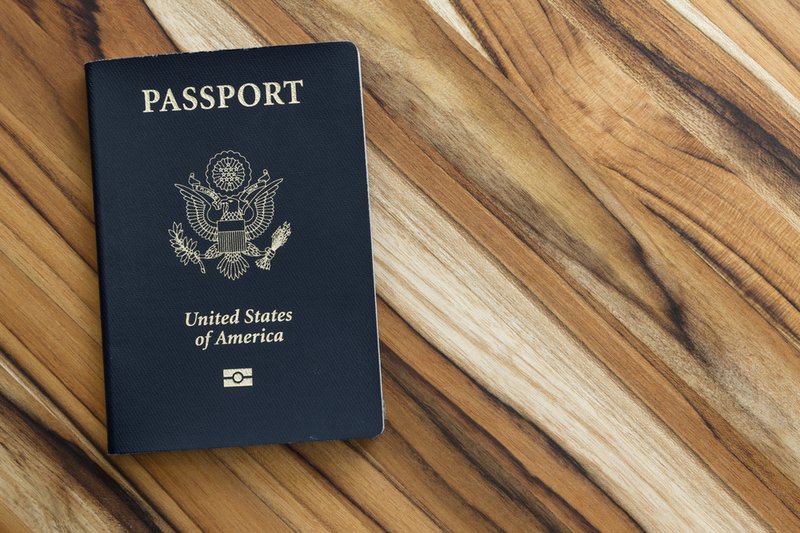 On January 16, 2018, the Department of Justice and Department of Homeland Security released a report on foreign terrorist entry into the United States mandated by Executive Order 13780, which established the travel ban.

The report purports to bolster the defense of the travel ban and the Trump administration’s focus on immigration, stating that about 73 percent of those convicted in federal courts for international terrorism crimes between September 11th, 2001 and December 31st, 2016 were foreign born. In releasing the report, Attorney General Jeff Sessions stated, “This report reveals an indisputable sobering reality—our immigration system has undermined our national security and public safety.”

Yet there are five major problems with Sessions’ claim that the report demonstrates that the immigration system has undermined American security: