CENTCOM: No Military Strikes in Yemen in April, No May 5th Strike in Marib 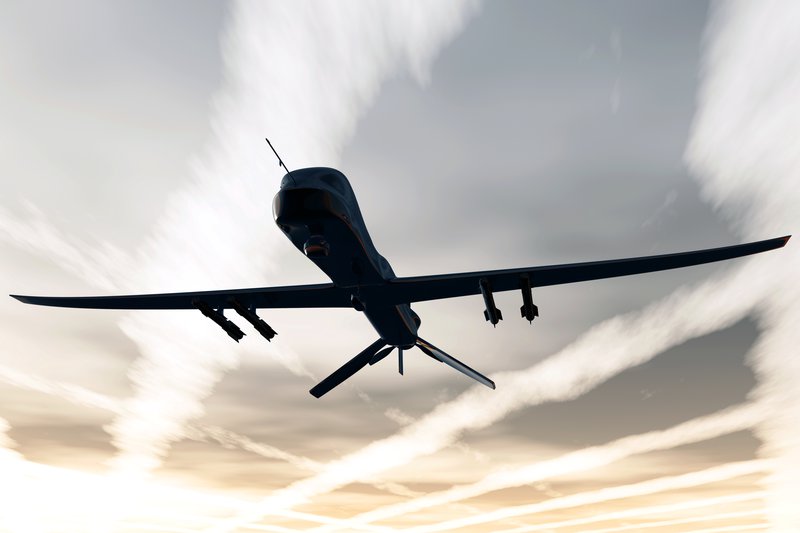 On May 15, 2019, United States Central Command (CENTCOM) responded to an inquiry from New America about the number and dates of any counterterrorism strikes in Yemen in April 2019 by stating that it had conducted no strikes in April. LTC Earl Brown told New America, “The last U.S. Military strike in Yemen was on 29 March.”

CENTCOM also specifically denied conducting a May 5th strike in Marib, Yemen that had been reported as a suspected U.S. drone strike by AFP citing a “security official in the area.” As previously argued in Just Security, the proliferating number of actors armed with drones along with the difficulties of reporting from Yemen and likely covert U.S. strikes (which would not be acknowledged or carried out by CENTCOM) makes it difficult to assess whether a U.S. drone strike occurred that day or whether it was another actor.