Another Strike in Somalia, How Many People Did it Kill? 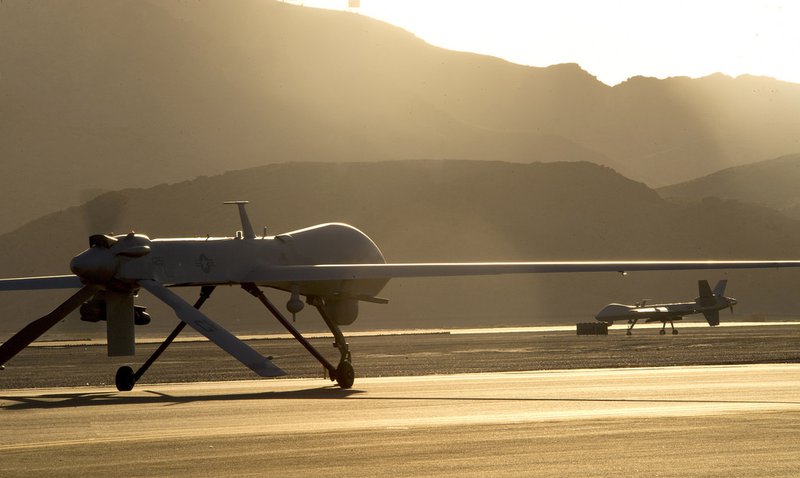 UPDATE March 1, 2022: We now have an answer to how many people AFRICOM assesses were killed in the February 22 strike in Somalia. In response to an email inquiry from New America, AFRICOM said that it assessed that "three al Shabaab terrorists were killed as a result of the strike."

On Wednesday, United States Africa Command (AFRICOM) sent out a press release saying that it “conducted an airstrike against al-Shabaab terrorists after they attacked partner forces in a remote location near Duduble, Somalia, February 22.” The strike is the first that AFRICOM has acknowledged conducting in Somalia in 2022. The last acknowledged strike was on August 24th before the disastrous August 29th strike that killed ten civilians in Kabul, Afghanistan.

As I wrote for Responsible Statecraft on August 11, 2021, at a time when the United States had broken a six month pause in strikes (or at least acknowledged strikes) in Somalia, and sent three press releases regarding strikes under the Biden administration:

none of these press releases provide details on the assessed number of casualties or other damage except to note that AFRICOM assesses no civilians were killed or injured in the strikes. In contrast, prior [to] the Biden administration taking office, AFRICOM had released five press releases acknowledging strikes in Somalia. Of these, all but one reported an assessed death toll for those not believed to be civilians.

Six months after Summer 2021’s renewed strikes in Somalia, AFRICOM has not provided any update regarding the total death toll in those strikes. In its report on civilian casualties covering the period ending September 30, 2021, AFRICOM stated, “There are currently no assessments open or under review.”

That the United States appears to be solidifying its move away from reporting the total number of casualties in its strikes in Somalia is concerning. Transparency regarding all casualties and not just those assessed to have been civilians is important for efforts to check the accuracy of AFRICOM’s assessments regarding the civilian toll. However, governmental reporting of all casualties is also important in its own right. Whether or not classed as civilians by the U.S. military, alleged militants are still people the United States killed. Regardless of one’s stance on U.S. military operations in Somalia, Americans should know and be able to face the impact of their military actions abroad.