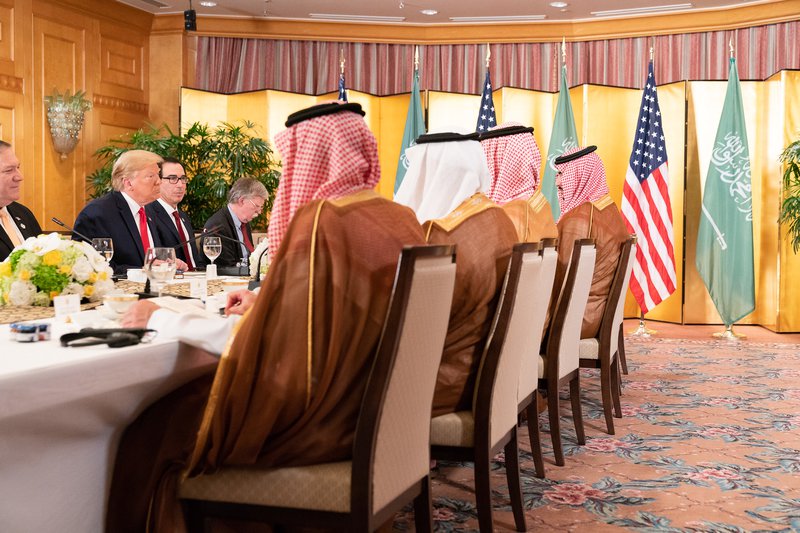 Peter Bergen wrote an article for CNN about the anniversary of the murder of prominent Saudi writer, Jamal Khashoggi.

A year ago, Jamal Khashoggi, a prominent Saudi writer, entered the Saudi consulate in Istanbul to obtain paperwork so he could marry his Turkish fiancée, who was waiting for him outside the building. He was never seen again.

A contributor to the Washington Post, Khashoggi, aged 59, was a critic of the Saudi regime and was living in self-imposed exile in the United States. He was murdered inside the Istanbul consulate on October 2, 2018, by a team that was dispatched from Saudi Arabia, among them associates of the Saudi Crown Prince Mohamed bin Salman -- known as MBS -- the then-32-year-old de facto ruler of the country.

The Saudis (and MBS himself) have consistently denied that bin Salman had any direct role in Khashoggi's murder and instead have ascribed it to a rogue operation by overzealous subordinates. They charged 11 of them, five of whom face a possible death penalty, although given the opaque nature of the Saudi legal system little is clear about the yet unresolved case.