In pulling out of the Paris climate deal, Trump showed America is a clear and present danger to civilization itself 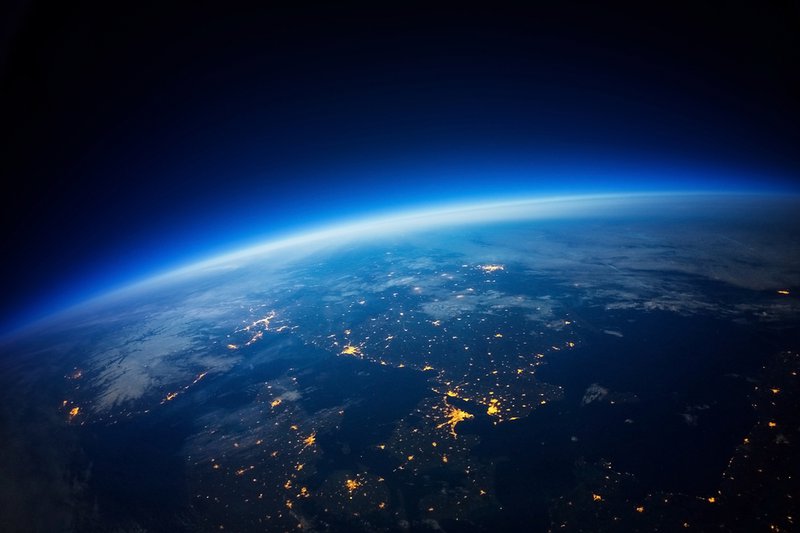 It will take four years before the U.S. can formally exit the deal, but already the damage is done. Now what? Both China and the European Union have reaffirmed commitments to the agreement. German Chancellor Angela Merkel says her nation and others "will combine our forces more resolutely than ever ... to address and tackle big challenges for humanity such as climate change." She adds that "we need this Paris agreement to preserve creation. Nothing can and will stop us from doing so." In the U.S., states like California and New York – which, combined, are the fourth largest economy in the world – have already taken strong actions to cut carbon pollution, and are not going to slow down now. Ditto with many cities and corporations like Apple and Nike and Disney and General Electric. It could well be that the backlash against Trump is so strong that it inspires more action, and the U.S. more or less hits the goals it committed to in Paris anyway.