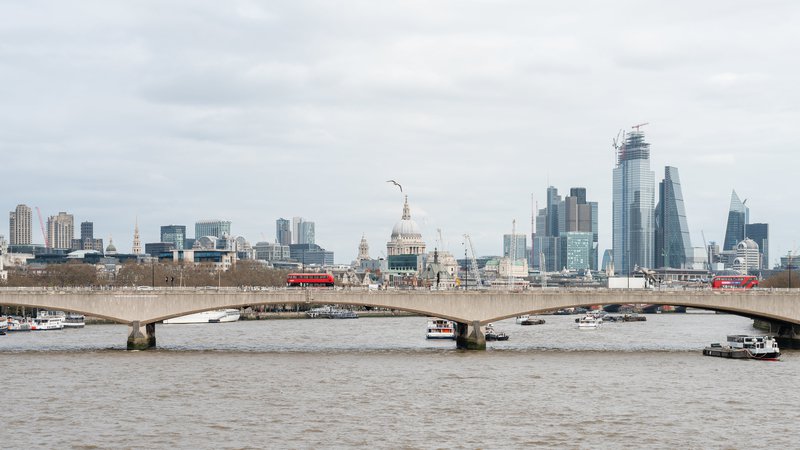 Peter Bergen wrote an article for CNN on the recent terrorist attack in London.

The terrorist attack in London on Friday -- in which two people were killed by what appears to be a lone suspect, according to British authorities -- is bound to raise questions about the UK Home Office's decision earlier this month to lower the terrorism threat level from "severe" to "substantial," the lowest point since August 2014.

The Joint Terrorism Analysis Centre, which works closely with UK intelligence services, made the recommendation to lower the threat based on an evaluation of available intelligence along with an analysis of terrorist capabilities and intentions, according to the Home Office.

Surely the destruction of ISIS's physical caliphate in Syria and Iraq, the last vestiges of which were expunged in March, played a role in the assessment.

Indeed ISIS has seen a dramatic decline in the recruitment of "foreign fighters." In 2017, the US military said as many as 40,000 people from 120 countries including the UK had joined ISIS in Iraq and Syria.

Today, that number has slowed to a trickle. Very few want to join the losing team.